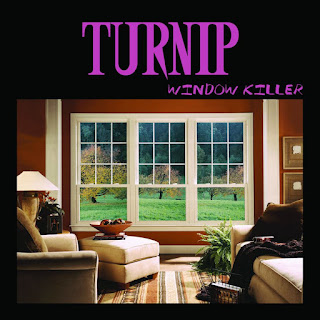 What would happen if you stuck Soundgarden, ZZ Top and Clutch in a blender?  Well, apart from a bloody mess of blended humans and guitars, the resulting brew might sound something like the exhilarating noise that American stoner blues merchants, Turnip, have come up with.
Never To Bleed opens Window Killer with the musical equivalent of a widescope desert panorama.  Blusey slide guitars and husky vocals set an atmospheric precedent that informs, but never restrains, the rest of the album.  Howl sees Turnip move away from out-and-out heavy blues to a somewhat grundgier sound that never quite shakes the shackles of the blues away but definitely feels as though it occupies a different space from the album's other songs.
Desert overlords Kyuss are invoked in spirit and attitude, likewise the ghost of messers Plant, Page, Bonnam and Jones hover over Turnip during their most soulfully blusey moments; but the group make a respectful nod to the heroes of old without ever nicking from them.
The remains that, even if you strip all of the influence away, you're left with a really excellent heavy stoner blues record that shouldn't be missed.  The comedic name belies a band of genuine quality and Window Killer is great album.
~ Martin 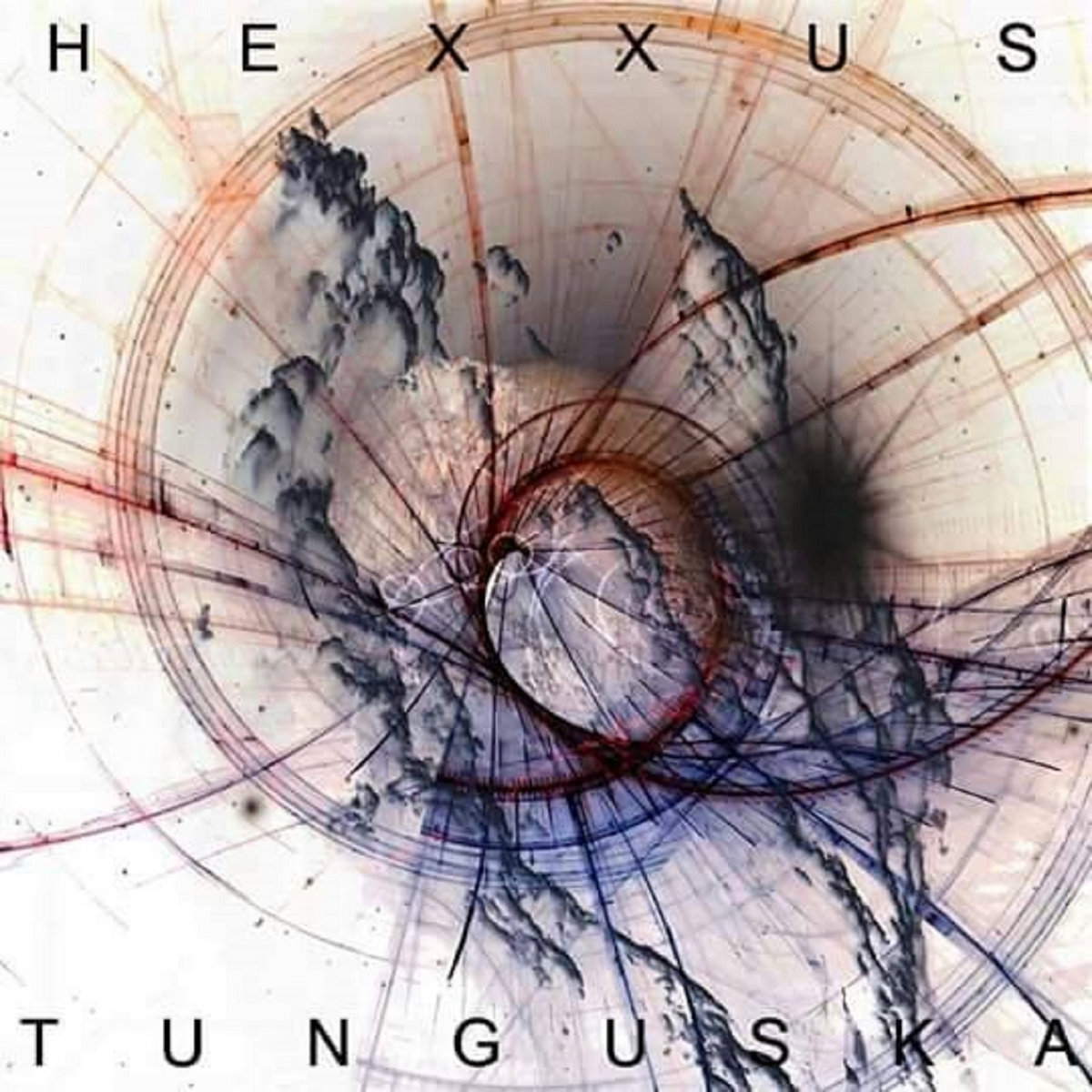 Are you fucking ready to make every hair on your body stand on end and melt any sense you ever held dear?
The Alabama bred Hexxus has Billy Luttrel on guitar and vocals; Matt Marks on drums and vocals; and Justin Regelin on bass and vocals. All three have been busy in the world of doomy sludge for some time with different projects such as Molehill, Hog Mountain, Charnel Ground, and Capsized. Their amplifier worshipping sound has opened a riff of time and space with their newest LP Tunguska.
"Andromeda" has a slow burning beginning until the screeched out singing, which is a duty shared by all three members, and doesn't let get go until you completely suffocate from it. At ten minutes in length you can definitely see their influences of Swans and Neurosis but with an even deeper sense of aggression. That pure hatred that bleeds through to "Andromeda" doesn't skip a beat with "The Great Migration" with the vocals just getting more and more gnarled and twisted the guitars begin to swell and soar giving more depths to the sound. Justin's bass beats grind together for "Cross Bearer" as Billy's guitar attempts to keep everything in some sort of order but somehow sounds more chaotic for it. The layers topple over for a moment of clarity but that's quickly destroyed as the screeched vocals are dubbed, echoed and sound tortured beyond belief. All sounds cease any sense of order in "Extinct is Instinct" as just pure hell with every sound coming together to burn down any clarity in your head. An acid soaked guitar comes out of nowhere breaking up the doom jarring all of your senses. "Tunguska" ends everything and begins with a surprisingly clean production. Banging drums. Glorious guitars. And even the still snarled vocals are tamer in nature. It's almost like the monstrous band in reflecting on all its destroyed. All it's burned. All it's killed. It's calm now. But then the second half begins. Akin to a giant beast roaming the land for the next village to destroy. The vocals come back harsher than ever. The instruments are played in a primal nature. Then they slow down their sludgy guitars. Each note slower and slower. Until there's nothing but silence.
~Richard
For Fans Of: Neurosis, Swans, The Melvins, Godflesh, Converge
Facebook • Bandcamp
No comments: Links to this post