Big, Scaly Blast From The Past... 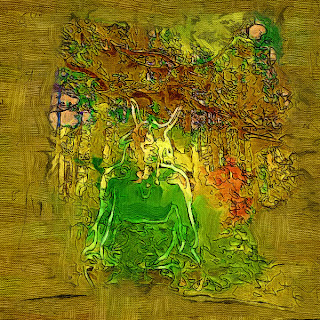 I like a good homage, or nod to a specific band from yesteryear, but only providing it's done right. If its done half arsed then it just ends up a bit of an embarrassment for everyone involved. That being said Boston based bassasses (damn thats some good literation!) have managed to pull out all the stops and created a behemoth of an album that Osbourne, Iommi, Butler and Ward would be bloody happy of! Yup, we're talking big fat crushing doom laced retro rock today, and as far as modern day interpretations of the style go it rarely gets much better. Taking the darker tones that Sabbath produced and using them as a foundation Ice Dragon then mash together elements of Uriah Heep, Leaf Hound and even a touch of Deep Purple before giving them an up to date and slightly doomier undertone. Intentionally a homage or not the retro feel is utterly undeniable, but without just regurgitating the same old tunes and licks the band have managed to put their very own modern day stamp on the whole affair... and damn its good!