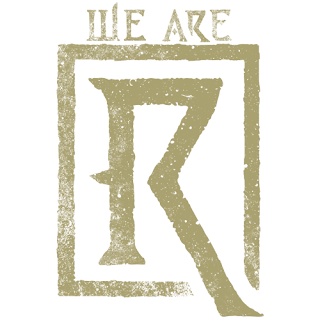 With their debut EP, the Austin-based trio of Runescarred put their years of experience in previous bands to work in the service of creating metal that pulls from a variety of the genre's sub-styles, ranging from death metal-flavored beats and guitar tone, to British heavy metal vocals, doomy bass-lines, power metal solos, and thrashy breaks. It's a fast-moving mix with a lot of depth to its action, and it makes sense for the band to let curious listeners get a toe wet with the three songs of this EP before throwing a full album at them.
Still, though the songs duck and weave through their knots of style-merging, they keep a firm emphasis on melody and listener-friendly song-shaping. The leaps aren't blind, they're built from the preceding structures of the songs, though it takes some attentive listening to pick up the clues. That attention to detail makes it a great pick-up for those who like digging into their music, though, and should keep them tided over until the group's first full LP arrives. Until then, try to catch the band live if you happen to be in Texas, and stay tuned for big things from them.
~ Gabriel