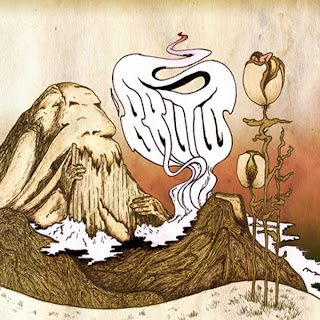 I can't remember for the life of me where I actually picked this album up from or when. It recently just popped up on my iPod much to my pleasant surprise.
This part Norwegian part Swedish crew churn out some of the best classic rock style lead breaks and solos I've heard in years. The haunting fret work just whales like an awesome homage to the likes of Clapton, Page or dare I say, Hendrix. But the skill doesn't just begin and end with the guitars, every element throughout the band holds its own and are note worthy, especially Jokke's fantastic vocals. So much so that it would surprise me if the guy learnt English soley by listening to Zeppelin or Uriah Heep records. He just got one of those voices that was just made to sing this style of music.
This is an absolutely cracking debut album from a band I'm definitely going to be keeping a close eye on in the future.
If you're a classic rock connoisseur, trust me you're gonna love this!...
~ Jay