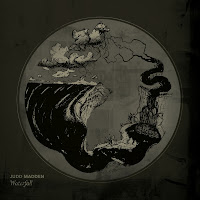 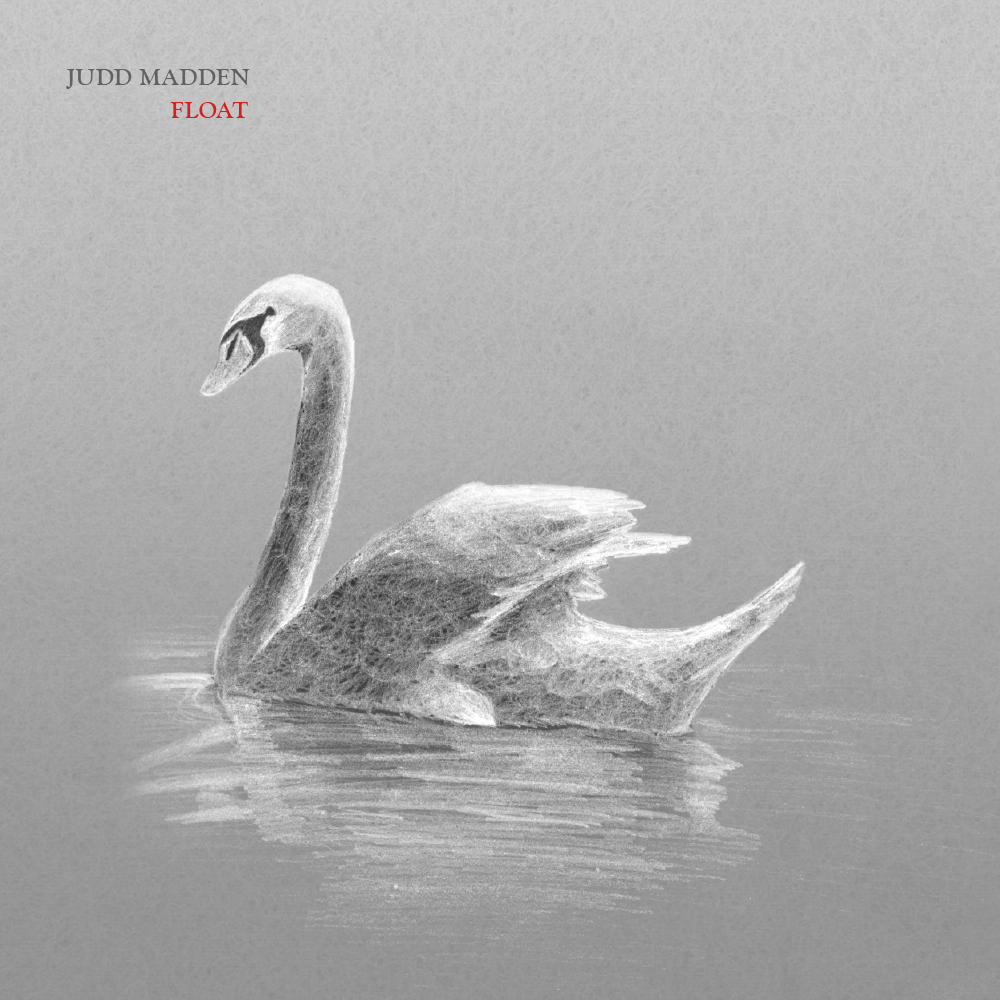 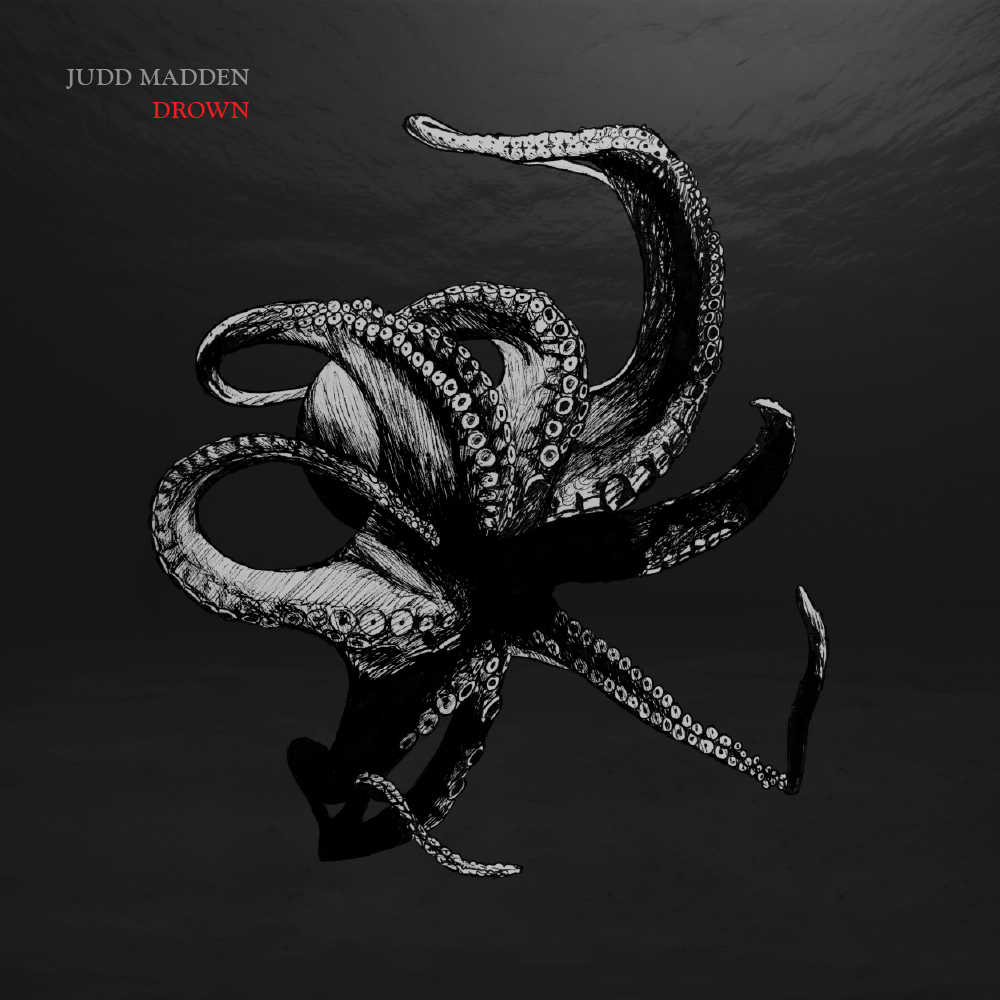 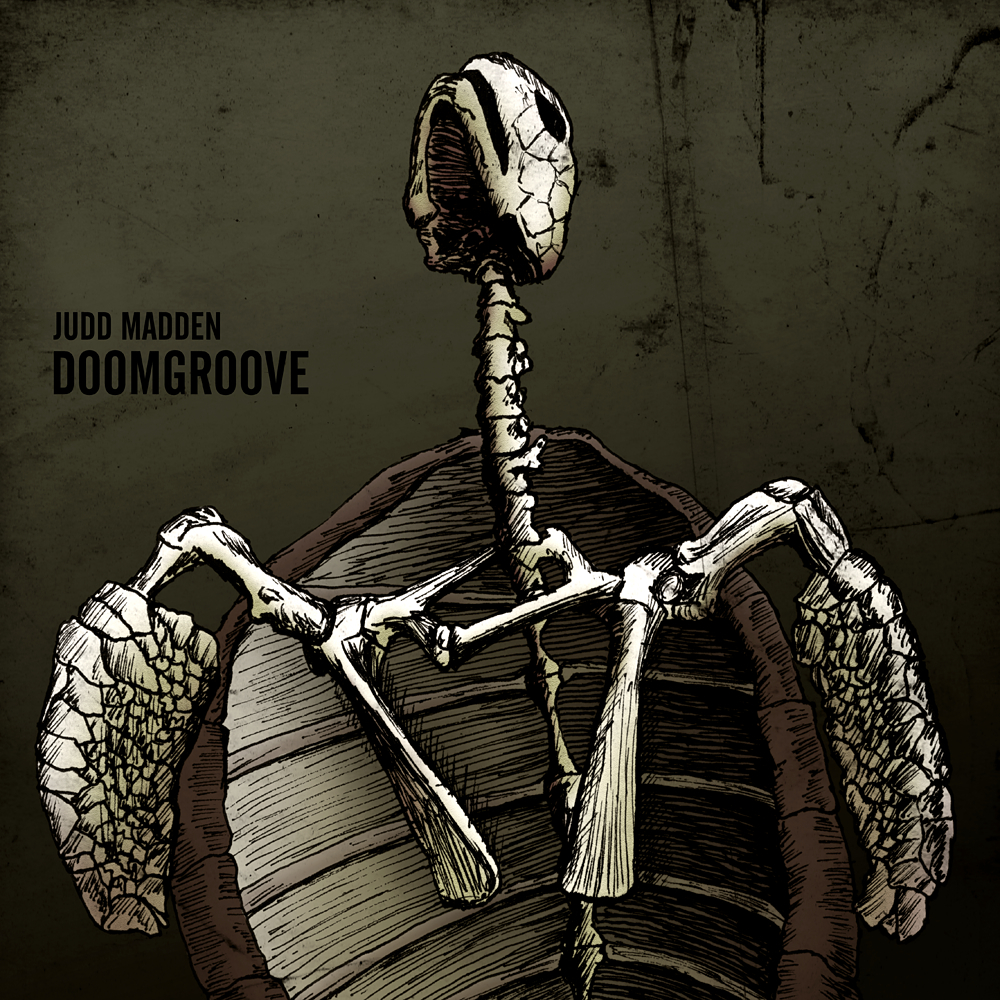 Ooooooh we've got a big fat update for y'all today! Four for the price of one to be exact. You lucky devils!
So occasionally it's nice to know what you should be expecting when you're given or download an album without prior knowledge of the artist. Sometimes it can be wildly disappointing or just flat out confusing, but when it comes to Judd Madden, well he really didn't bury the lead when it came to the title of his brand new album Doomgroove. You really couldn't find more truth in advertising if you tired. In all honesty I really should have posted about this guy a long, long time ago. As his first three releases Waterfall, Float and Drown have been sitting in my iTunes for nigh on 8 months at the least. But better late than never, and besides I'll drop links below for all his other work because you really, really need to check this guy out!
Solo artist from Melbourne, Australia Madden has spent the last 10 years plus making music in some dark or electronic form. Starting life with an electronic feel he dabbled with techno, experimental dance and noise producing tracks akin to that of Dust Brothers, Crystal Method and Aphex Twin. He then moved on and with a band called Fighting Locusts branched out and enthused a certain Tool/Perfect Circle kind of sound into his work. Not entirely my thing, but brilliantly executed none the less. Now that brings us to his latest efforts in the form of his dark doomy and down tuned guitar laden solo work, and oh boy does this chap have talent! I mean not just a little, I'm talking by the bucket load! It actually makes you sick that one guy can produce not one but four epic albums that are not only amazingly diverse in the make up of their composition but fantastically produced. It's like Pelican and Sabbath being jammed in a studio then mixing duties being passed over to Trent Reznor. Some bands with three or more pretty well skilled members can only dream of churning out one, maybe two albums of a similar ilk which even remotely come close to this. The riffs are huge, fuzzy and (arguably) most importantly catchy as hell, every track just leaves you wanting more and more. The man's truly discovered a winning formular. He's the sub equator's answer to Aaron Turner. It's that simple.

I implore you, pitch this guy at least a buck or two for his albums. Yeah they're up for free but he's clearly doing this for the shear love of the music. If that shouldn't be rewarded, nothing should!