The Norwegians Take A Break From Black Metal... 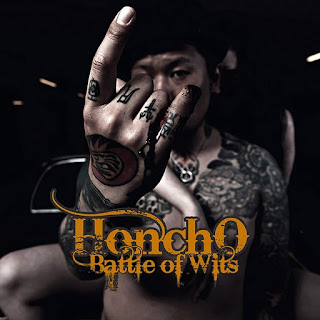 I must admit their debut EP Evil Woman passed me by, but as soon as I heard the opening riff of Grebo Mentor on the album Corporate Rock I was instantly hooked. Like a clash of Fu Manchu and Clutch with intense and relentless distortion and distant vocals. This most recent offering equally hits the mark, albeit in a different way. A bigger way. Its hard to slot this album into a single genre. It still retains its stoner roots, but with an all round cleaner sound. Each track slides through a vortex of mixed influences and inspirations, ranging from an epic Alice In Chains sound with Zeppelin esque composition to the good old desert rock style so reminiscent of Kyuss and Yawning Man. It was a bold move and wether it paid off is ultimately at the discretion of who's listening. But for me, its still a winner... My only gripe however, it that its not available on vinyl... But... they have released it on a pretty novel Yakuza severed finger USB stick. So swings and round-a-bouts really.