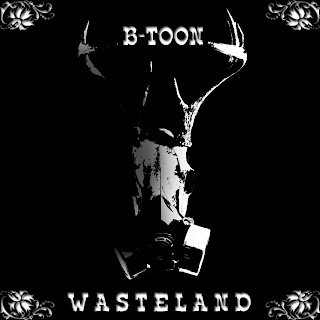 There's a few thinks that you don't necessarily expect to come out of Poland and be top notch. Super cars?.. Fine cuisine?.. Southern metal?
Yup, thats right baby. Dirty southern metal... But with a twist! A dark, chugging post rock influenced twist at that. Maybe experimental county would be more accurate, but lets not get bogged down in semantics. Sure it sounds a little be unorthodox, but it surprisingly works in a morbid, haunting kinda way. A bit like if Crowbar were to do nothing but Radiohead covers. I'm not sure it'll be to all your tastes but it's something a little different but not too far out there that you'll slam your head phones down in disgust and confusion. I really dug it, I think a lot of you will too.

For Fans Of; Down, Hank III, Crowbar, Elder, Le Scimmie