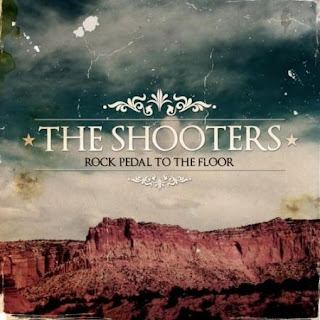 Damn this is a good album!
Just pure desert rock with a great Spanish twist. I cant remember where I found this album, it just kind of appeared on my iTunes amongst a load of other stuff. I must admit I had almost forgotten about it until today when the opening track popped up while on shuffle. The afore mentioned song, The Punisher sounds just like Fu Manchu... To the point where when it came on I just assumed it was them... Lets face it, that cant be a bad thing.
Theres not a single track on here that doesn't emanate an awesome groove and fuzzy stoner jams so familiar with the bands firmly rooted in the desert rock scene. Like a mash of Fu Manchu, Nebula and Yawning Man... but with half the vocals in Spanish. Naturally.
I'ld love to know if these guys are in the process of recording or releasing anything new any time soon, but unfortunately all their Myspace is Spanish so I really couldn't tell you any more. Sorry!
For Fans Of; Fu Manchu, Yawning Man, Sheavy, Dozer, Marbles
Myspace