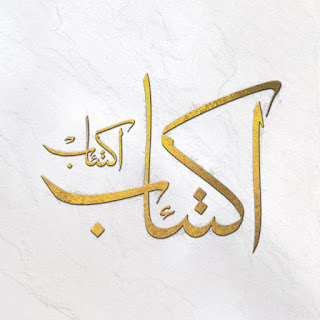 Hailing from Paris, France, DDENT bring a dark post-rock sound harkening back to some of the older harder post-rock bands on the early 2000s.  Clocking in around 57 minutes, this big, sprawling double record has a lot to get into.  First track / intro “Habouz” sets the atmosphere and sets the pace with a slow glowing track that coalesces before dropping into “Arzel”, with its thundering wall of guitar backed by some Author & Punisher style drum tracks that fit well with the atmosphere.  Really cool stuff.
“Ghazel” opens with tremolo picking of All of A Sudden I Miss Everyone-era guitar before dropping into much darker territory with a nice sludge pace, but not punishing.  While the record is split into tracks, it should really be viewed as one big piece, with each track being a movement.  Throughout the entire thing, callbacks are made to echoed and tremoloed guitars.  Organic condenser-recorded drums mix with distorted bass while guitars swirl.  Fans who miss the days when post-rock had bite should love this!
~ Dan