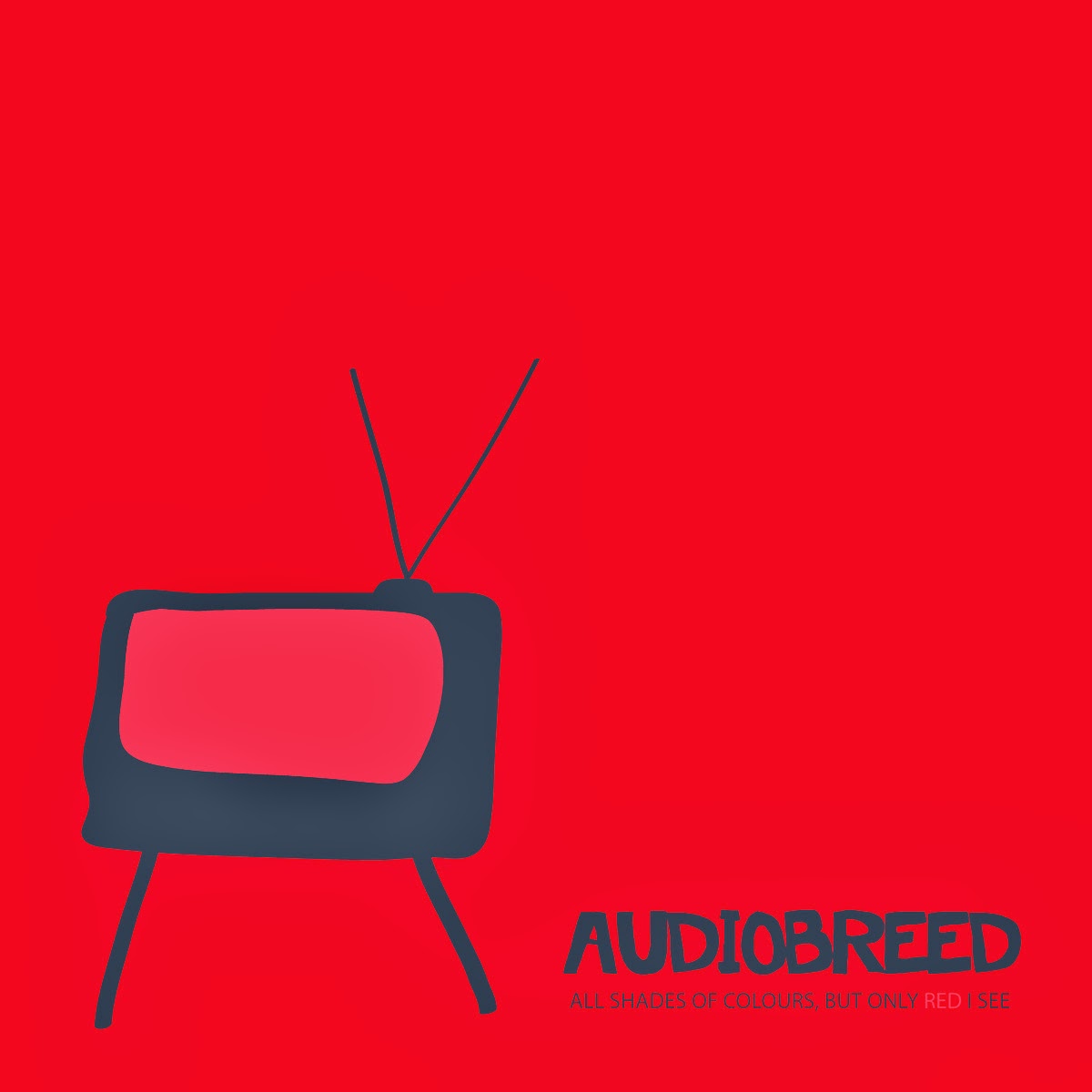 From Greece, Audiobreed is four piece Heavy Rock band. With their influences running the gamut from Hard Rock, Southern Metal, and Stoner Rock to Punk and Hardcore, all of which can be accounted for and then some within the duration of the album. From Bluesy, Southern Rock riffs to full blown Stoner Rock fuzz fests, if you're a fan of heavy music in general, you'll find something to like here.
The opening track "I Don't Care" kicks off in full force with one of those heavy Southern riffs and pounding drums. Shortly after the opening the dirt road vocals start up and just adds to that Southern flavor so predominant in the track. Around the halfway mark you get a really funky drum solo which turns into a jam session interlude, but the vocals drop once again and you're getting slammed with heavy riffs just like in the beginning. Another song to really grab me is titled "Lost Again", opening with a Bluesy riff, and a haunting electric organ that starts to disappear from the mix after the first thirty seconds or so. With those same gravel filled vocals, the singer belts out the lyrics like a Harley exhaust, sure it's loud and just a tad abrasive, but it still sounds awesome. The following track, and next to last on the album is called "Fizzle Out" and it's probably the closest you come to an out and out Stoner Rock song on the album, with fuzzy guitar tones and a swinging rhythm section even the slower parts will have your head nodding in time.
If you were making a biker movie, all you'd have to do is throw a dart at the tracklisting and anything you could land on would be more than fitting in your film. Surely that's a sign of an awesome rock and roll band. While the album isn't for immediate download unless you breakout the five bucks for a CD, you can head on over to their bandcamp and stream the entire album before you decide to buy.
-Skip