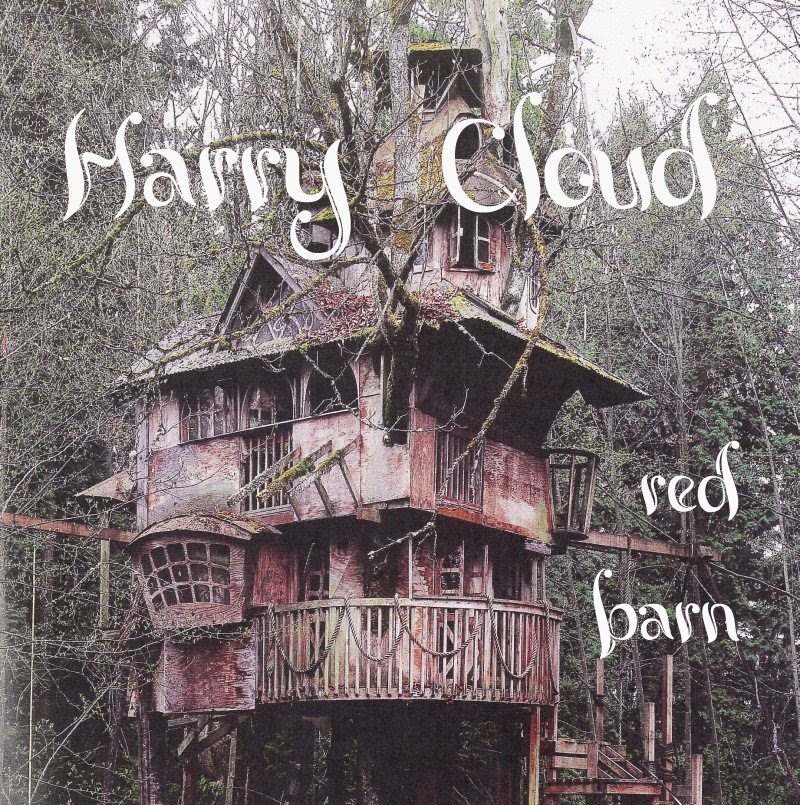 Ahhhh, what can I say about Harry Cloud that hasn't already been said?...

Imagine if Kate Bush was diagnosed with schizophrenia and got heavily into drone and habitual drug use. Well thats pretty much where you are with Red Barn. After Cry Now, Cry Later and Our Love Is Bad, Red Barn is, I suspect, as accessible as Mr Cloud will ever endeavour to be, and you know what?Despite sounding like you've been tethered to a quad bike and dragged full speed, over broken electrical equipment and through a successive series of Kraftwerk, Atari Teenage Riot, Anal Cunt and Sigur Rós shows, it is just that. Kind of. All that trademark disjointed psychotic madness is still there in droves, but its been amalgamated just that little bit more accommodatingly. Although, given your own personal experience with the genre you may well disagree with me on that one.
The album begins with what can best be described as an early Pixies like, folky harmony, albeit with deeply disturbing lyrics. Which is in fact one of Harry's true talents. That slightly deadpan delivery of wholly unsettling subject matter, which boarders on being quite Kurt Cobain esque. But it's not long before caution is pissed directly into the wind and my girlfriend turns to me with a bemused expression and demands to know what the fuck I'm listening to. That moment comes around with the opening bars of Constant Power, and thats when all the hallmarks of a Peyote induced fever dream really begin to take hold. It's actually so bat shit crazy I'm not even going to bother attempting to describe it in any credible form here. I've not ingested remotely enough narcotics nor do I have that time do conjure up anymore suitably bizarre analogies.
Seriously, just go and bloody listen to it.
~ Jay