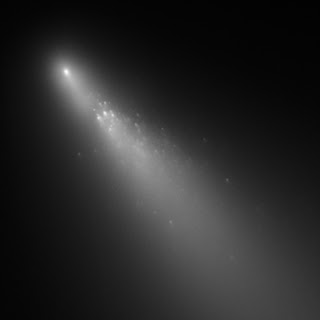 I remember watching this documentary about the rock underground scene in America from the 70’s to present day, and this one guy gave an explanation of what exactly is “Doom”? And he explained it as “a gut, like, a real, visceral, uh, emotional pull, something that’ll make you cry!” I think that Ladybird is a prime example of what he was talking about. I found that Ladybird, a doom metal band coming from Phoenix, Arizona, was strangely appealing to me, and the fact that this is really the first doom band that I’ve truly enjoyed listening to, deserves some recognition. I think that these guys were able to demonstrate a functional mix between stoner music and doom by having a combination of slow and brutal riffs played out by extremely fuzzy guitars, a slow to mid-tempo drum beat driven by crashing cymbals, a ground-rumbling bass and of course, demon-like screaming. Usually, these musical elements can make me want to turn the music off, but Ladybird has done an excellent job in introducing me into the genre.
As you guys must already know by my other reviews, I love good intros, and Ladybird has some killer introductions to every one of their songs. Whether it’s a simple riff played by one instrument in a cleaner tone, or if it’s ear-wrenching feedback (in a good way, of course), Ladybird knows how to get a listener’s attention, and my appreciation. Because this album is merely a demo for something greater that is yet to come, I can excuse its iffy mixing, but what they have accomplished really shows commitment and potential in the music they’re making

Check these guys out on their bandcamp page and, if possible, show them some support by paying a little money for this sweet demo.