Out Of The Stratosphere... 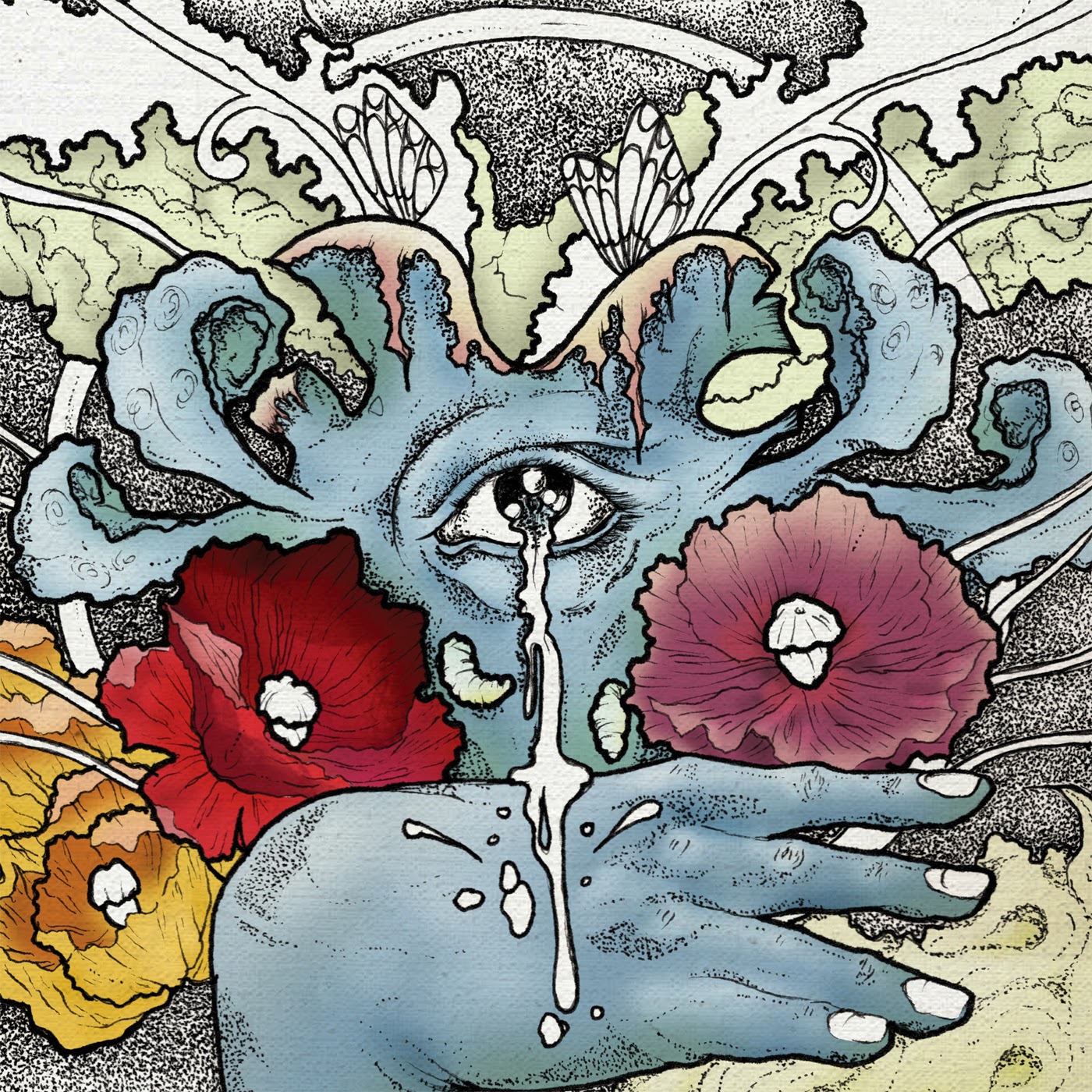 I love a bit of harmonica. It's bloody underrated if you ask me, that is providing two crucial factors are adhered to - 1. The wielder actually knows how to play the thing. 2. They're not so drunk that they throw up through it. Oh yeah, I've seen that, it's truly a sight to behold. But thats a story for another time. Evidently, resident bassist Giorgio does know a thing or two when it come's to the latter (I've no idea if he's ever hurled while playing though). It's a great way to start any album... Except maybe a Darkthrone album... or Bathory album... Well and black/death metal album really. Ok, it's a great way to start any southern rock/stoner/psych album. So with that in mind, to say the opening track Ridernaut kicks ass feels like somewhat of an understatement. Any band worth their salt knows the importance of having to impress right out the gates and Elevators clearly got the memo, because despite hailing from the coast of Sicily these chaps flatten everything in their path with a huge wave of southern rock fury. Well, thats not entirely accurate. I think 'southern rock psych' would be the most apt description. Although I feel I need to crowbar 'space rock' in there too... Dammit. Pigeon-holing bands these days is becoming more and more exhausting. Not that that's essentially a bad thing, obviously. Except when it comes to my job here. Especially when it comes to my job here in fact, and more so with Cloud Eye. Why? Well these skilful little bastards have managed to crank out one of the most diverse albums I've heard in the last 12 months. I swear, skip just 30 seconds into the title track and you're met with a touch of reggae! Nothing too heavy handed, just a familiar guitar twang and smooth laid back drum line. It's audacious, but goddammit you've gotta hand it to them because no matter what they turn their hands at they nail it and still manage to make the whole thing flow effortlessly. Some bands like to get high and open the doors of perception, these guys on the other hand, turn up the reverb then effectively point themselves at the moon and knock back a fistful of acid. I've had this album playing for the last few days now and I'm still not entirely sure whats more impressive; that they thought that could get away with amalgamating elements of psych, prog, grunge, blues, southern, space, classic, and desert rock... or the fact that they actually pulled it off.
Whatever your particular cup of tea, there's something here for you in some shape or form, but if you like your rock from the south, a little trippy and with big fat slabs of wah from time to time, then get your ass on over to Transubstans Records and part with some bucks. It'll be the most satisfying thing you'll do this week.
~ Jay


For Fans Of; Nebula, Dozer, Doublestone, All Them Witches, DeepSeaGreen