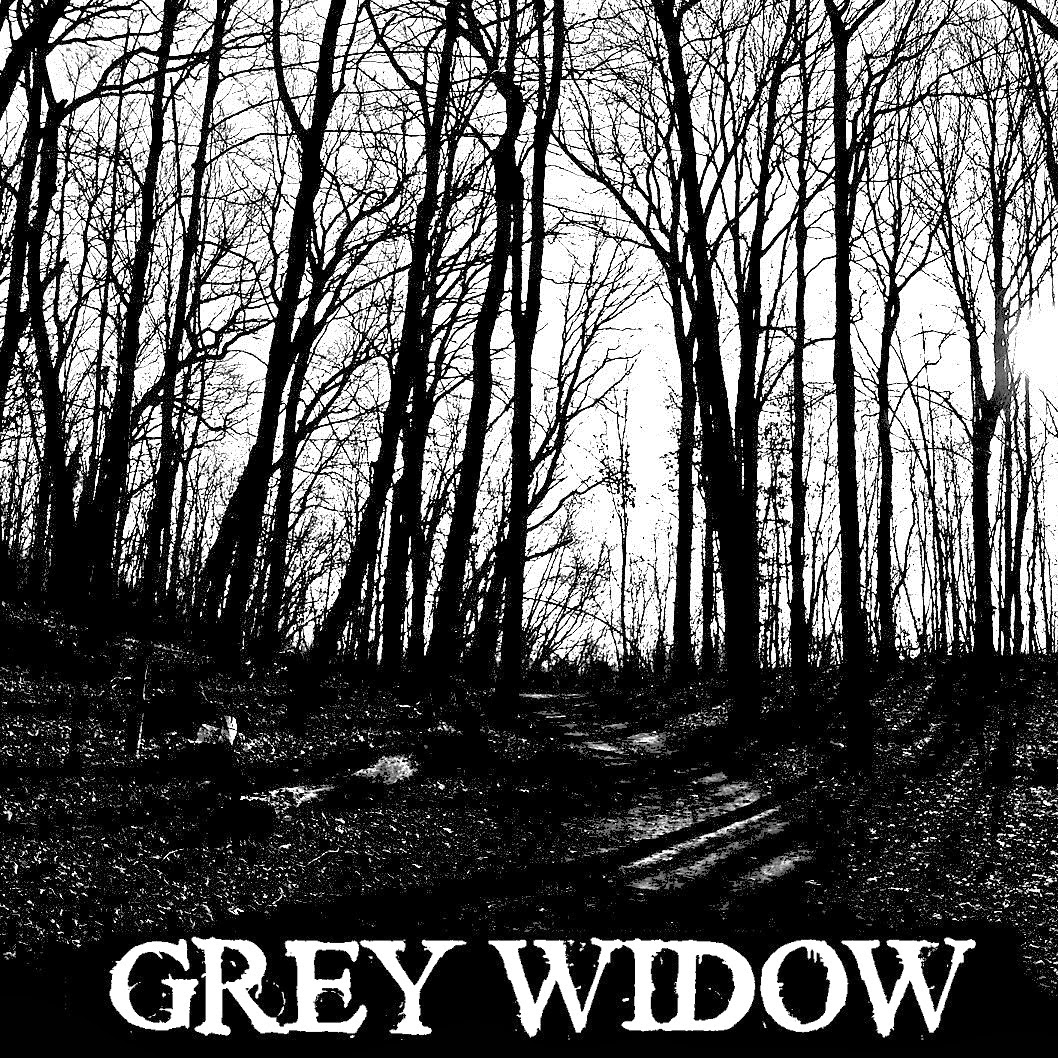 I is, as you might have guessed, the first album from this group, which includes members from Dopefight, Parole, Thread, Insect Warfare, and The Ergon Carousel. The music is harsh and sludgy, and listening to the eight tracks (which proceed through the Roman numerals from “I” to “VIII”) is like going to a Satanic biker party in a swampy grave-yard, where fist-fights and belligerent inebriation can rule the night.
The tone achieves a sense of being saturated in violence, while the distortion on the vocals is just enough to give it the feeling of echoing through space, allowing them to scale the menace up to a semi-cosmic level. Aside from all that, the crew is just plain skilled at putting together head-bang-inducing riffs and switching up the percussion to keep the energy and variety levels high. They can jump from a vicious shred right into a sway-in-the-pit tempo groove, and have it slide into place perfectly, without a bump to be heard. There's also some killer build-ups, with the violence slamming back in without losing any of its impact.
As debut albums go, Grey Widow is in top form. The band has a clear sense of the sound and atmosphere they want to create, and enough experience under their belt to eliminate all the technical issues that so often hurt first records from metal bands. The sonic acoustics keep it punchy, but also let the sound cover an expansive space, giving it a real sense of power, like a motor you know can rev up to kill speed in no time flat.
Lucky residents of the UK will get to see the band on tour there starting in March, but for the rest of the people with a taste for violent, acid-burned doom with a black hue, Grey Widow has physical release of the album coming soon. Here's hoping they do a pre-order, because I have a feeling this is going to be snapped up in a flash.
~ Gabriel