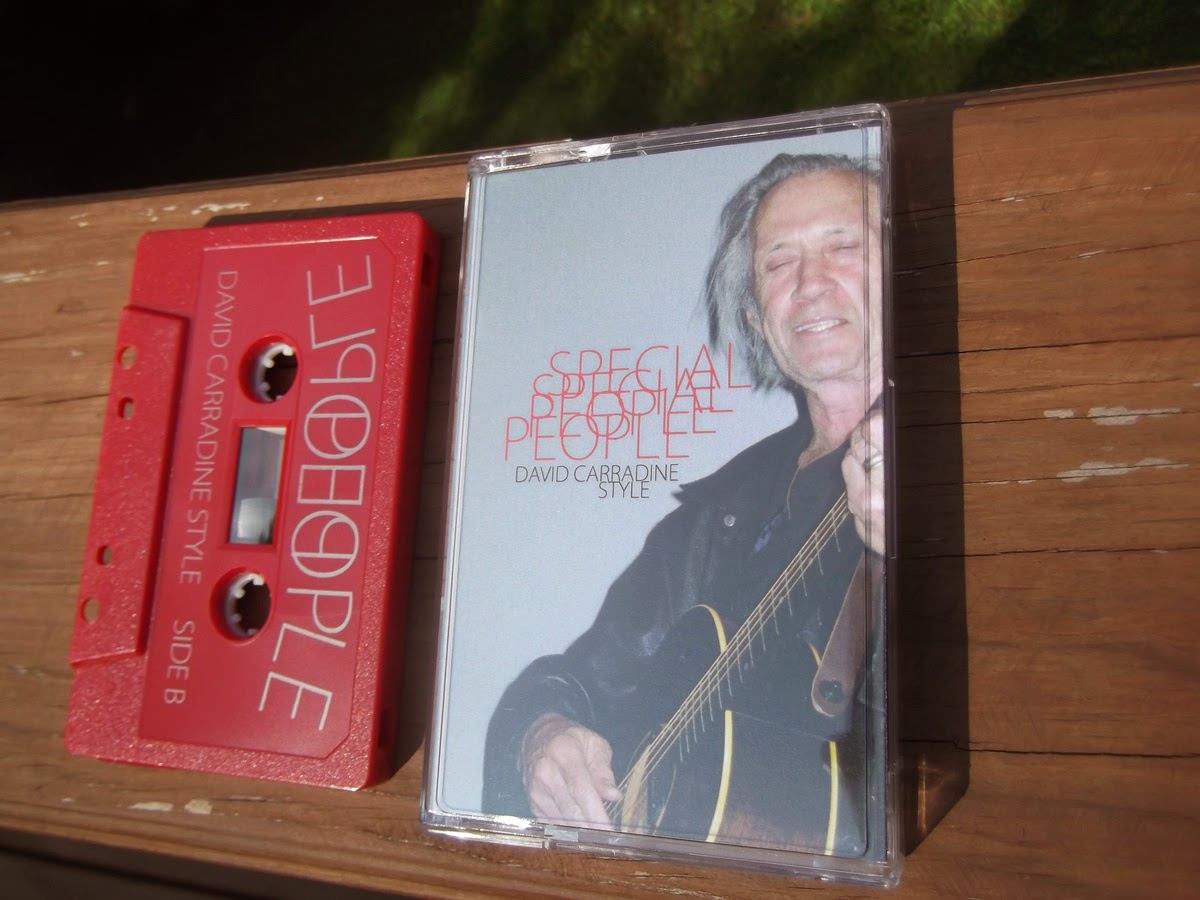 With punk attitude, gnarly guitar, and a strong presence from the drums, Special People's latest release mixes an abrasive edge into a dirty cocktail of rock and heavy grooves.  Employing fuzz, crust, traces of no-wave, and the driving force of their considerable energy, there's an appreciable vitality to their music that blows past the usual constraints of genre expectations; they're just too busy channeling the riot through their instruments to be held back like that.
At the same time, they do have a dab hand at slipping from the outbreaks of noise and feedback into compelling rides along the more groovable sides of their influences.  This was done, I have to imagine, so that people at their live shows would be able to last more than 15 minutes through the floor-shaking sounds, but organized in the format of a full album, it also shows off the band's strengths across an impressive range of moods and techniques.  Of special note is the album's biggest track, "Dead Bald Eagle", which takes some cues from "Star-Spangled Banner" before twisting them beyond recognizability into expansive stretches of experimentation.  Fast-moving, hard-hitting, and enormously effective at seizing control of your body to get it moving in rhythm, David Carradine Style is a good pick for anyone who likes their rock wild and unrestrained.  Copies are available digitally or as one of 100 red cassettes the band had pressed for their lucky listeners, through the Special People BandCamp page.
~ Gabriel