Ride For The Light... 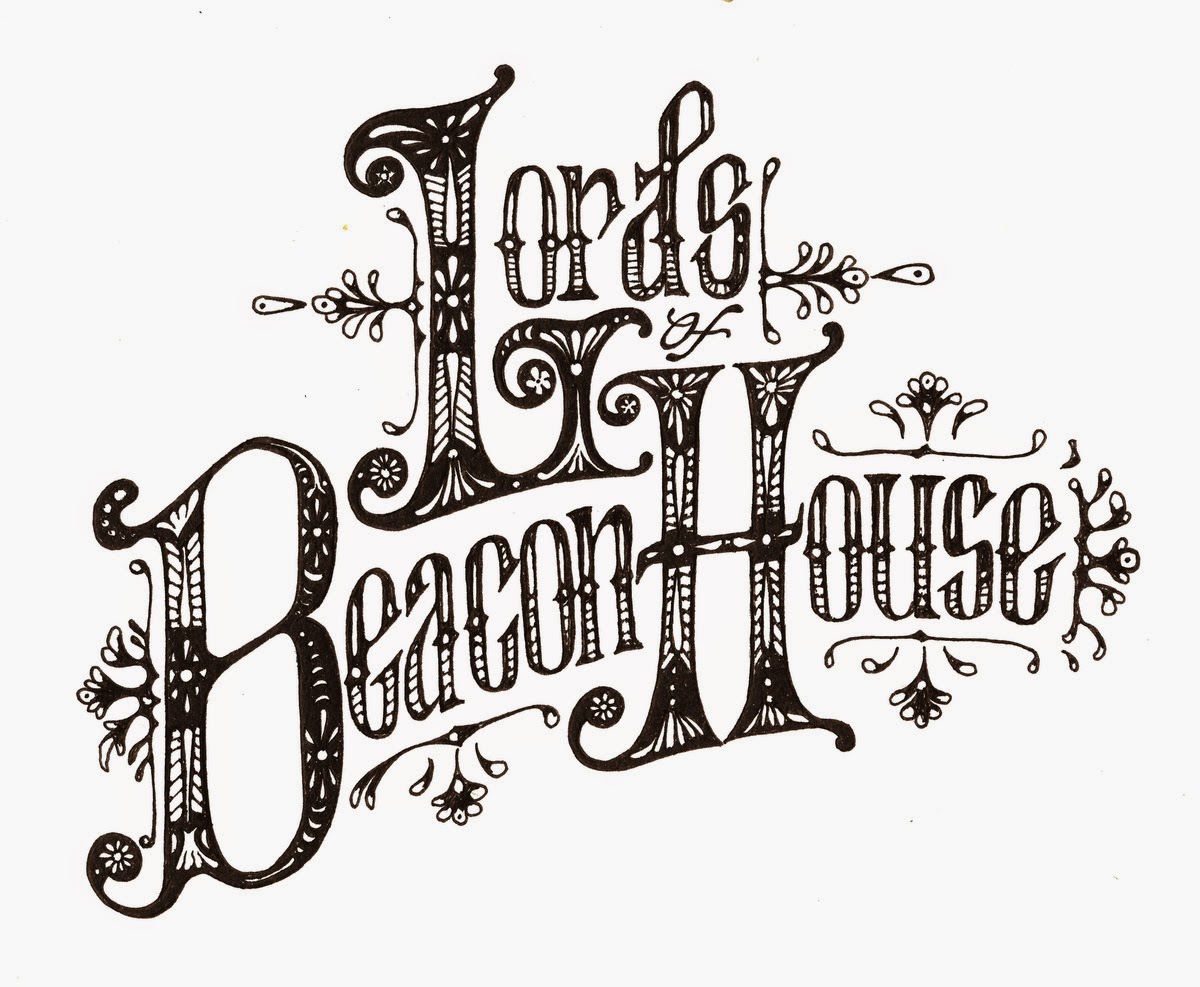 Serving as advance notice for their upcoming debut LP, the three tracks released by the Los Angeles-based Lords of Beacon House so far are a cocktail of '70s-styled heavy rock, stoner-friendly grooves, and some smooth production work.  With the slow-stomp bar rock of "Distant Thunder", the head-swim desert blues rock of "Seven Days", and the Purple Sabbath flavors of "Cool Water Blues" as a chaser, the band has put together an attention-catching teaser for their first release.  Certainly worthy of being played at high volume, these tracks should be getting plenty of play before the band unleashes the rest of the LP through HOMHOMHOM Records, so beat the crowds by familiarizing yourself with the group ahead of time, and be sure to set some money aside to grab a copy once the album is out.
~ Gabriel