Across the Ethereal Plane 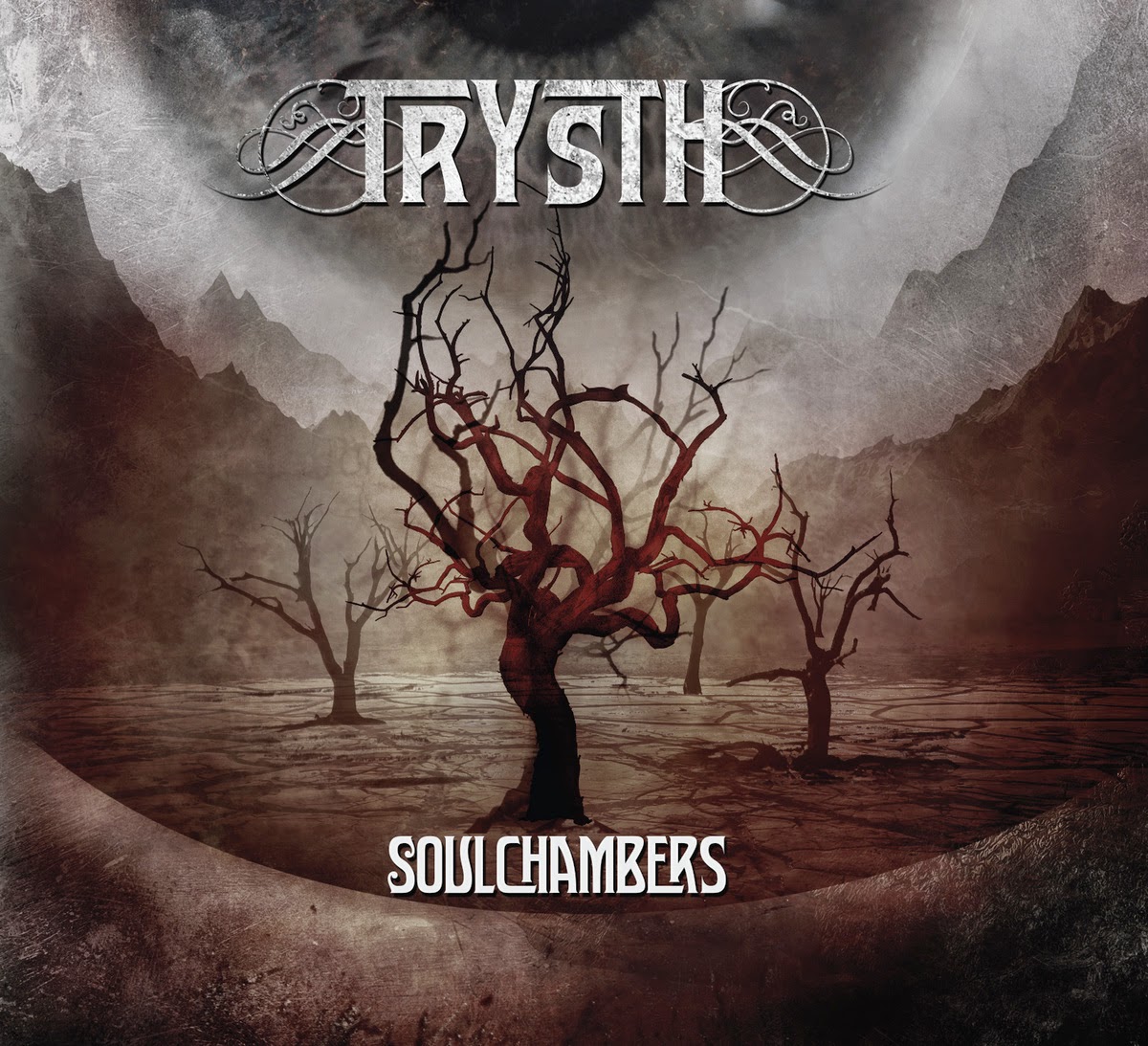 So, two guys start a Black Metal band, then a third guy shows up and they turn into an Atmospheric Sludge Metal band. Sounds like a bad joke, right? Well, that is Trysth's back story, the condensed version at least, and they're most certainly not a joke. These three gentlemen from Bulgaria have ventured into the great unknown and returned with a haunting creation in their first full length album "Soulchambers". Lacing dark, ambient passages with bone crushingly heavy Sludge Metal through the entire album turn it into the soundtrack to an astral catastrophe. While the atmospheric parts are well done, and really create a different space in their duration, the Sludge Metal sections really drive the point home, with a nine pound hammer. From the mostly menacing vocals and crunchy, mammoth guitar sound to the full bodied bass tone and bludgeoning drums, they could easily get by on their Sludge credentials alone, but adding that atmospheric dimension really gives them that larger than life sound in the end. My favorite track has to the "The Undying", and their sixteen minute opus is pretty much a microcosm of the entire album, utilizing everything you've just heard and putting it all on one track to leave on. and it's sixteen minutes of your life that you'll get lost in, but never regret losing. The album came out earlier this month on Serpent Eve Records, and you can pick up the CD and cassette versions at their Webstore, or pick up the digital copy on Trysth's bancamp with their "name your price" deal.
~Skip

For Fans Of; Isis, Neurosis, OMSQ