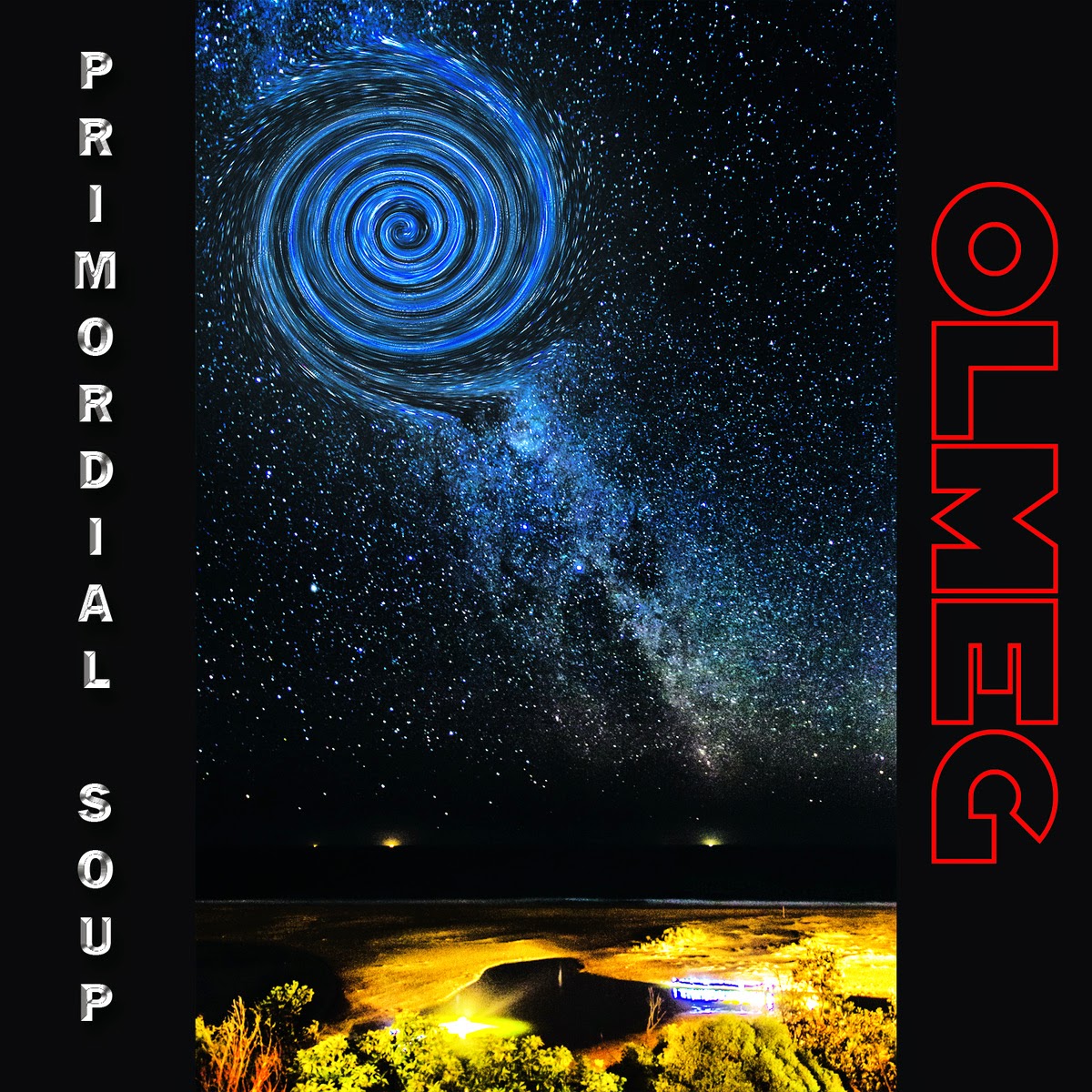 Back with their second album to follow up on 2012's Slab, Australian outfit Olmeg deploy what they've described as 'sludge groove', a more melodious approach than usual to the snarling guitar and loose-nutted bass of that musical genre which edges in on heavy psychedelic and desert rock territory.  With a solid line-up of 9 full-bodied tracks, and a grip that's unwilling to fully let go of the grimy side of sludge, the new album packs a focused punch of head-banging rhythms at a tempo that keeps the momentum in motion.
There's plenty of riffs that sound simultaneously familiar and new, with the tune-turned ear of the band balancing out the more violent tendencies they might have drawn from their influences, with one of the more upbeat tracks being "Told You So", which works the title in as a looping chorus before letting the guitarist rip into a tasty line of shredding you'd be hard-pressed to find coming from the more misery-soaked musical groups.  The vocalist/bassist does a great job of handling the high and low, while the drums shift nimbly between energetic emphasis and keeping things grounded, with a move towards the heavier end of things in the back half of the album.  If you want to hear how sludge sounds after some cooking in the merciless sunlight of the southern hemisphere, this crew has a large helping of Primordial Soup ready to fill your ears.
~ Gabriel