Mothertrucker ~ The Power Of Independent Trucking (2013) 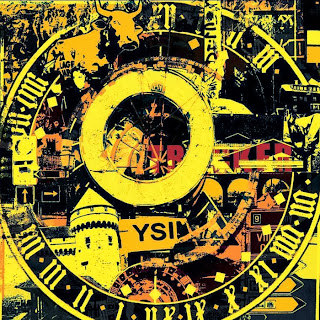 Well another week is upon us and today I am reviewing the instrumental Birmingham/London UK act Mothertrucker's recent release entitled The Power of Independent Trucking I am immediately struck by a Kyuss style vibe painting a picture with driving and sludgy guitar riffs with a weight and heft you’d expect from a band with such a bold moniker. The second track Reef Do All The Work, The Beatles Get Al The Credit is far more sludge and building up to some monster riffs only to trail into Vigo The Carpathian which has a wonderful Dark Water Transit style feel, mixed with elements of later day Isis. Washing waves of reverberated guitars melting into the pushing rhythms of the drummer’s snare hits. This leads into what may be my favourite song title in a long time Duff McKagen’s Kagon Wagon which is a doom/stoner rock jam any fan of Sabbath could get their head bobbing to. After my forth solid listen to this record today I find my self wanting to hear more from and know more about the band. They're guys are a mixing some familiar territory with a whole new vision. Do your self a favour stoner doom fans, head on over to their bandcamp page, part with a mere 10 bucks and pick this record, it's mother trucking excellent!
~ Stephen


For Fans Of; Red Sparowes, Grails, Isis, These Snakes Have Arms, Slint

The Power Of Independent Trucking (£5)