Somewhere In Space This May All Be Happening Right Now 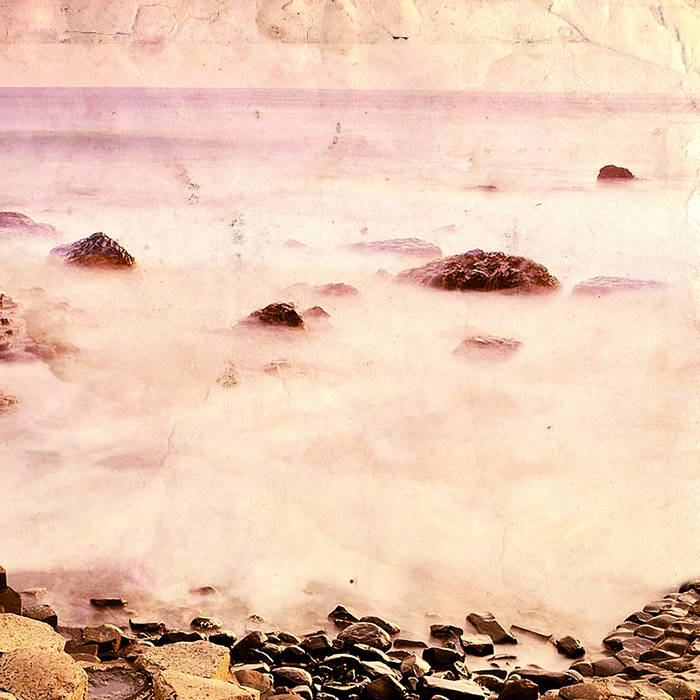 When I hear the term "space rock" my mind immediately fills with images of cosmonauts completely engulfed in the near vacuum of space as each sound you hear is each member's attempt to make some sort of sense and order out of their surroundings.  Farflung have mastered this perfectly throughout their career, and especially with their new album 5, on the Heavy Psych Sounds record label.
Farflung are a legendary heavy underground project who care not about their homeland of Los Angeles' gravity and have chosen to make their own.  Members include Tommy Grenas, Michael Esther, Paul Hischier, Abby Travis, and Chris Nakata, with guest appearances from Hawkwind‘s Nik Turner and Queens of the Stone Age/Eagles of Death Metal affiliates David Catching and Gene Troutman.  They began as pioneers of the genre in 1992, and over the course of 20+ years they have released 8 albums and split releases with White Hills, Black Rainbows, and Fatso Jetson.
5's beginning track, "Hive", sounds like an astronaut's descent onto a distant planet's surface as their brain scrambles and regroups.  All the while guitar chords are repeated along with what almost sounds like looping, near-fragmented words which occasionally change.  "Proterozoic" is a schizophrenic, multilayered cluster freak-out with meteoric instrumentals, keyboards reminiscent of lasers, and vocals that begin despondent and then transition into a fevered scream.  Beginning with more coherent guitars is "Lupine", and while the instrumentation is more grounded than before, the vocals are so damn distorted they almost sound like they were recorded inside of a microscopic echo chamber with each passing word engulfing you and not letting go until your head melts into, in a sudden change of pace, equally distorted guitars.  "Being Boiled" has a maddening beginning until tale woven around "Buddha Watching" with a mesh of guitars and synthesizers rising and falling until they hit an abrupt end. 5's closer "The Retreat" begins with what sounds like an engine struggling and then gaining momentum is almost a return to "Hive" in structure, but lacking that overwhelming intensity in favor for a more mellow vibe and leaving you with an insatiable urge to re-listen, and dissect all the layers of this complicated album.
~Richard