A Shrine to the Sun 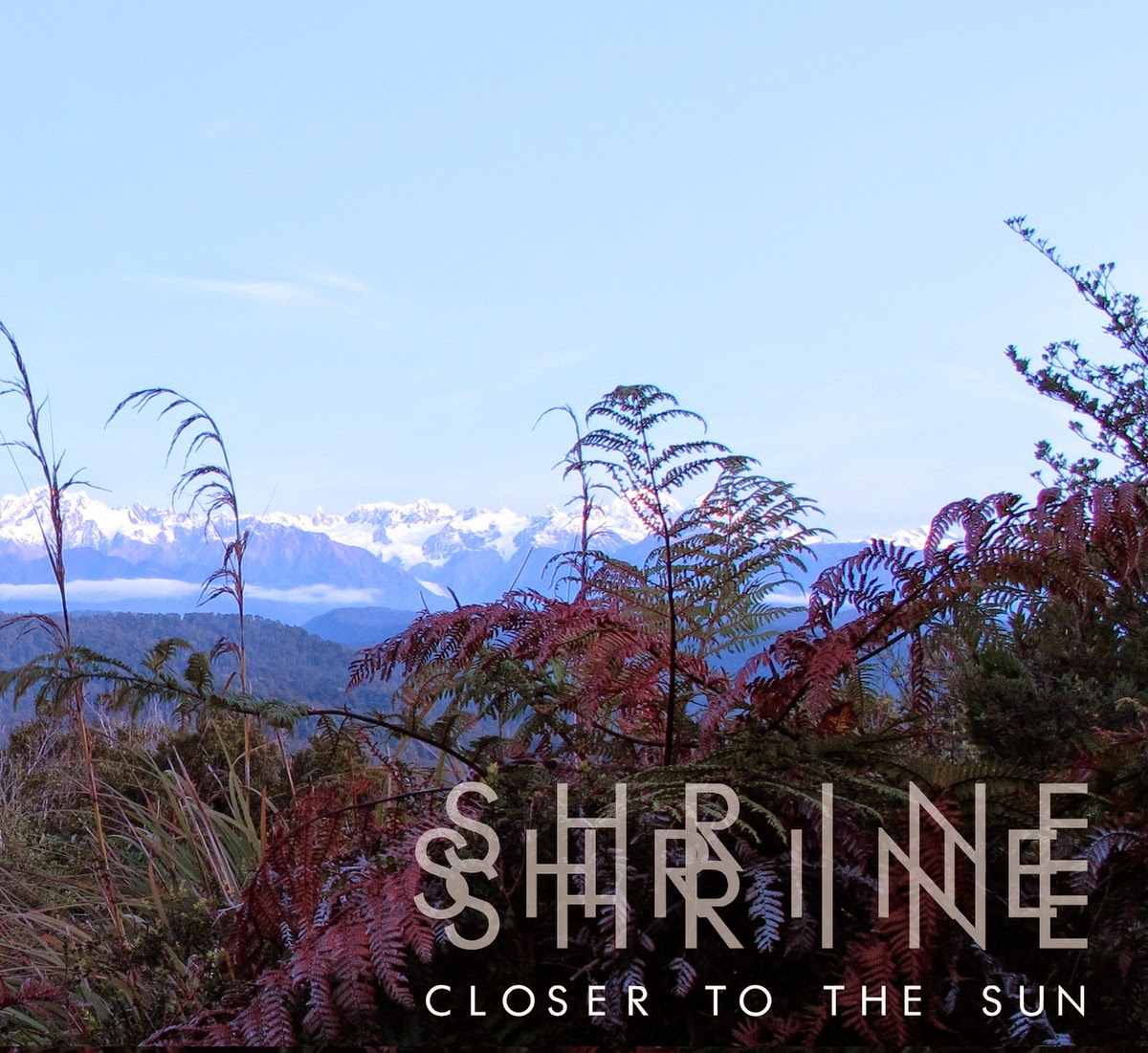 Shrine is a UK four piece that you can't quite classify, but it's close enough to say they fall into some Prog/Math Rock/Hardcore crossover category. Over the course of just one track, you'll hear shades of more bands than you probably thought possible. They just released one of two EPs for the year entitled "Closer to the Sun" on April 7th, with part two coming out later on.
What you have on this EP are three tracks, 18 minutes, of open, melodic soundscapes punctuated by bouts of chaotic auditory assault. The track that seemed to stand out for me was the title track "Closer to the Sun", opening with a twin drum and guitar attack, it soon builds up into a short, choppy riff, then drops off into a soft lull, with open melodic sounds and airy vocals. The song it's self picks right back up with a sharp bass line as soon as the vocals take on a Hardcore sound. This sort of peak and valley, back and forth is typical of the band's sound for the most part, sometimes slowly ramping up to a crushing section, and going from 0 to 10 at the drop of a hat just as often. These guys are all over the map, yet seem to mesh everything together rather well, and make it look easy.
You can pick "Closer to the Sun" up on CD or digitally over at their bandcamp, and check out their earlier single "Kursk".
~Skip

For Fans Of ~ Primus, The Ocean, If These Trees Could Talk