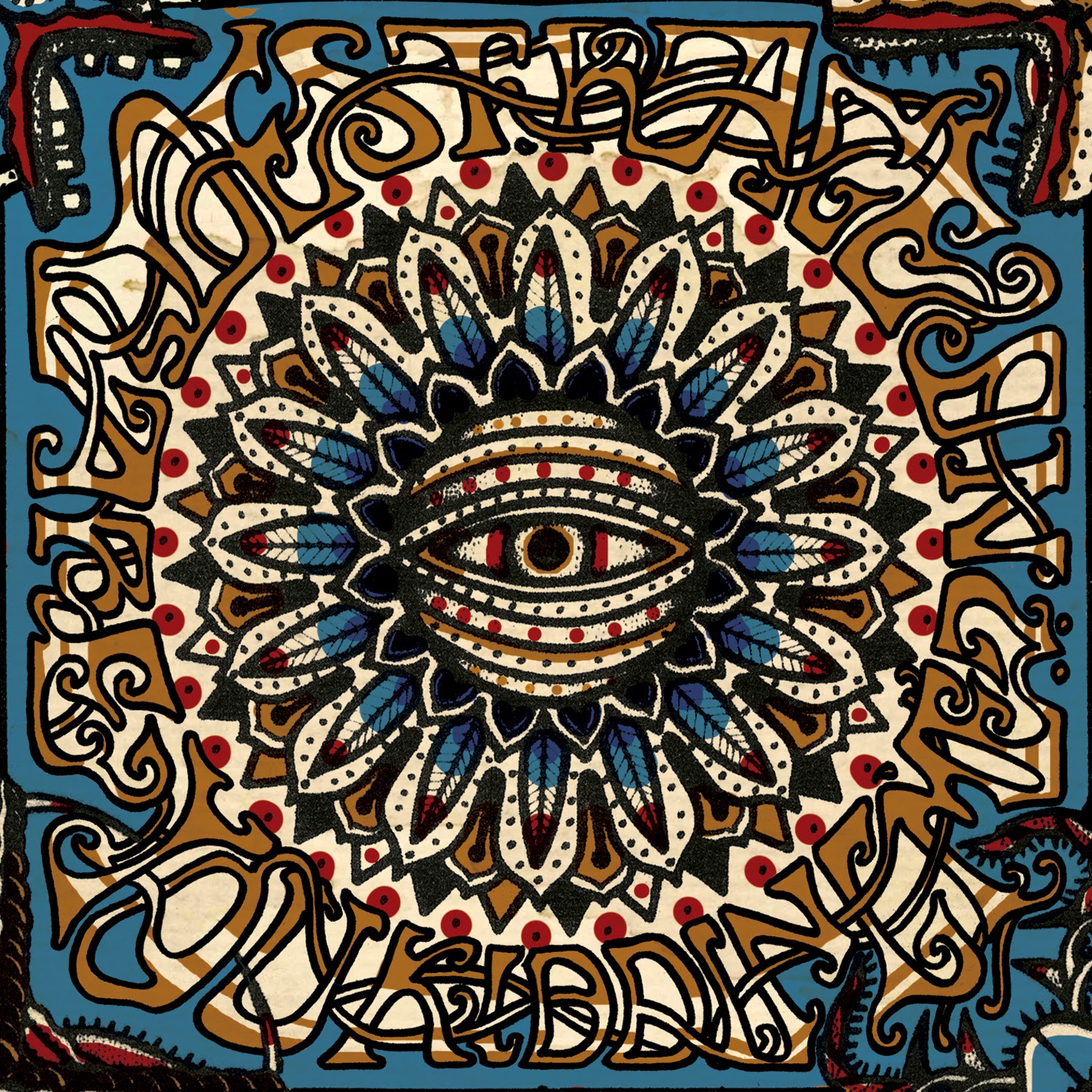 On their third album, Destrage deliver a frenzied form of hard rock, drawing from power metal and technical metal to spice things up. If that sounds like something to which you'd be receptive, hang on, because they also throw in some electronic, sometimes-drum'n'bass elements into the mix a few times when they need just a little more kick. You can hardly say they're afraid of high tempos, as some of the backing tracks occasionally sound as though the loop was sped up for playback; they also like to break into sudden slow bridges for contrast, before launching just as suddenly back into high speed.
While power metal is not a usual part of my musical intake, I have to hand it to the band for being enthusiastic and creative with the material. Instead of the painfully repetitive arpeggiation of Dragonforce, or the artery-killing lyrical cheesiness of groups like Manowar, they blitz through so many techniques over the course of the record that it's practically hemorrhaging energy from every track. If high-energy, high-tempo material is what you're craving, there's no doubt that Destrage can scratch that itch; if you prefer things slow and low, you'll want to look elsewhere.
~ Gabriel