The Sounds of Days Gone By 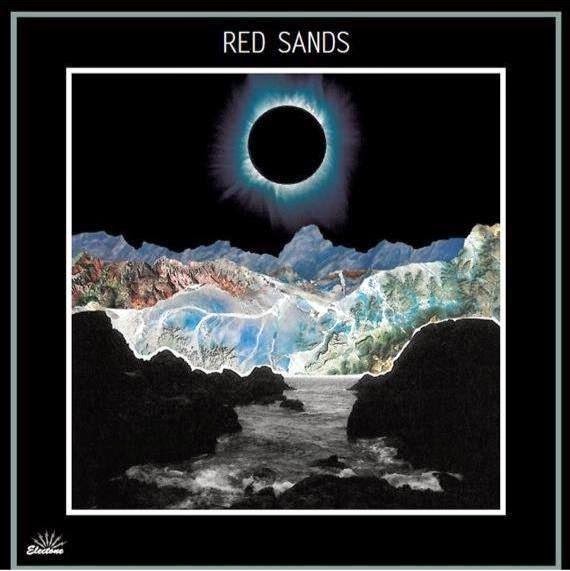 From Scotland, Red Sands is a Folk/Psychedelic Rock act, with a healthy dose or two of Prog thrown in for good measure. They released their self titled LP at the end of last year on Electone Records, and upon the first full listen you can clearly hear the influences of classic groups such as Pink Floyd and the like. This is probably why I find Red Sands to be more than just tolerable, even those this blend of music is, admittedly, a little out of my comfort zone. This group makes it work with just the right amount of catchiness and 60's sensibility to create a piece of music that seems like it'd be right at home in a California record store circa 1968, and probably would of sold pretty well back in the day too. The first song I caught myself hitting repeat on was "Too Short a Season", with a great opening riff, it switches up after just a few seconds when it's joined by an acoustic guitar and a kind of soft, "jazzy" sort of drum line. The vocals are clean with a very mellow type of delivery that reminds me a bit of The Mamas and The Papas. Just past the half way point the song switches up some and gains some steam, with the electric guitar coming back front and center stage. All in all, it's a group of extremely talented musicians that play really well written music, something that can respected by anyone, regardless of musical preferences. And with the way more and more musical preferences are leaning towards this type of music, I expect this band to garner quite the following after a while. To see more about the band head over here and check out their vinyl release while you're there.
~Skip


For Fans Of; Dead Meadow, Pink Floyd, The Wicked Whispers