Tearing Up The Night... 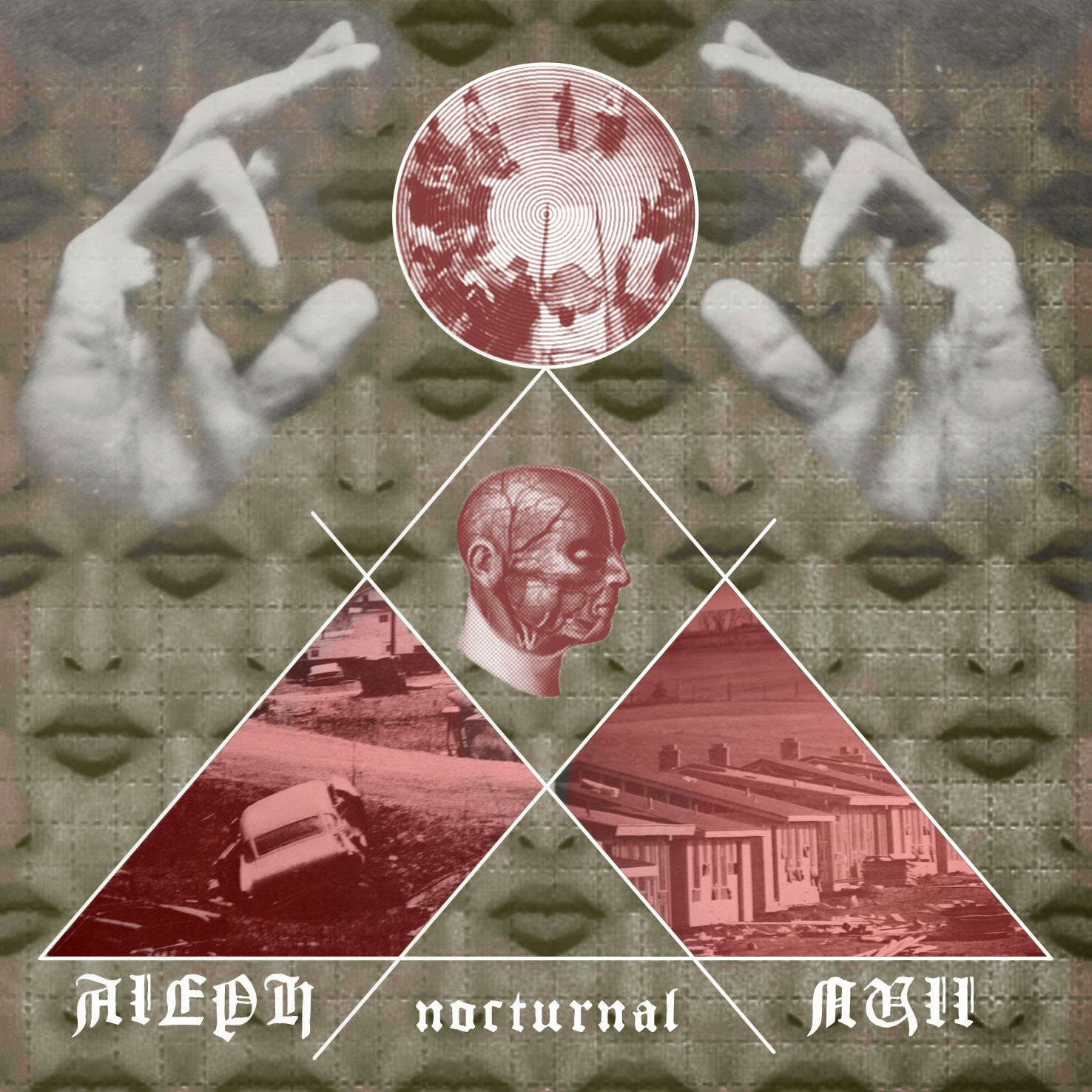 Nocturnal starts off with a squeal of feedback that lasts just a second before they pull the floor out and drop the listener into a pit of heavy resonance. It's a neat trick and a great introduction, and one that does an excellent job of setting the stage for the rest of the album's churning waves and swirling clouds of smoke and foggy haze. To say that it's heavy psychedelia would be a serious understatement, and they do a great job of blending '70s-inspired touches and progressions into the knee-crushing weight of modern heaviness with the amps turned up and fuzzed out. There's a nice subtle menace to the track titles, which include memorable names like “Muzzle of a Sleeping God”, “Backward Spoken Rhymes”, and the implicit violence of “Roman Nails”.
Along the course of the album, the doom elements begin to stand out more and more, gradually taking over the album to culminate in the 15-minute, two-part title track, which opens with some subdued chords that sound like they should be playing over footage of a funeral at night. On its way to that destination, the hard grooving, treacle-thick breakdowns, and massive drum rolls serve up more than enough tasty, chunky, and well-baked doom for any heavy psych or stoner metal fan to fill their ears, several times over. Excellent stuff, don't miss out on this one.
~ Gabriel