Get Caught In The Pull 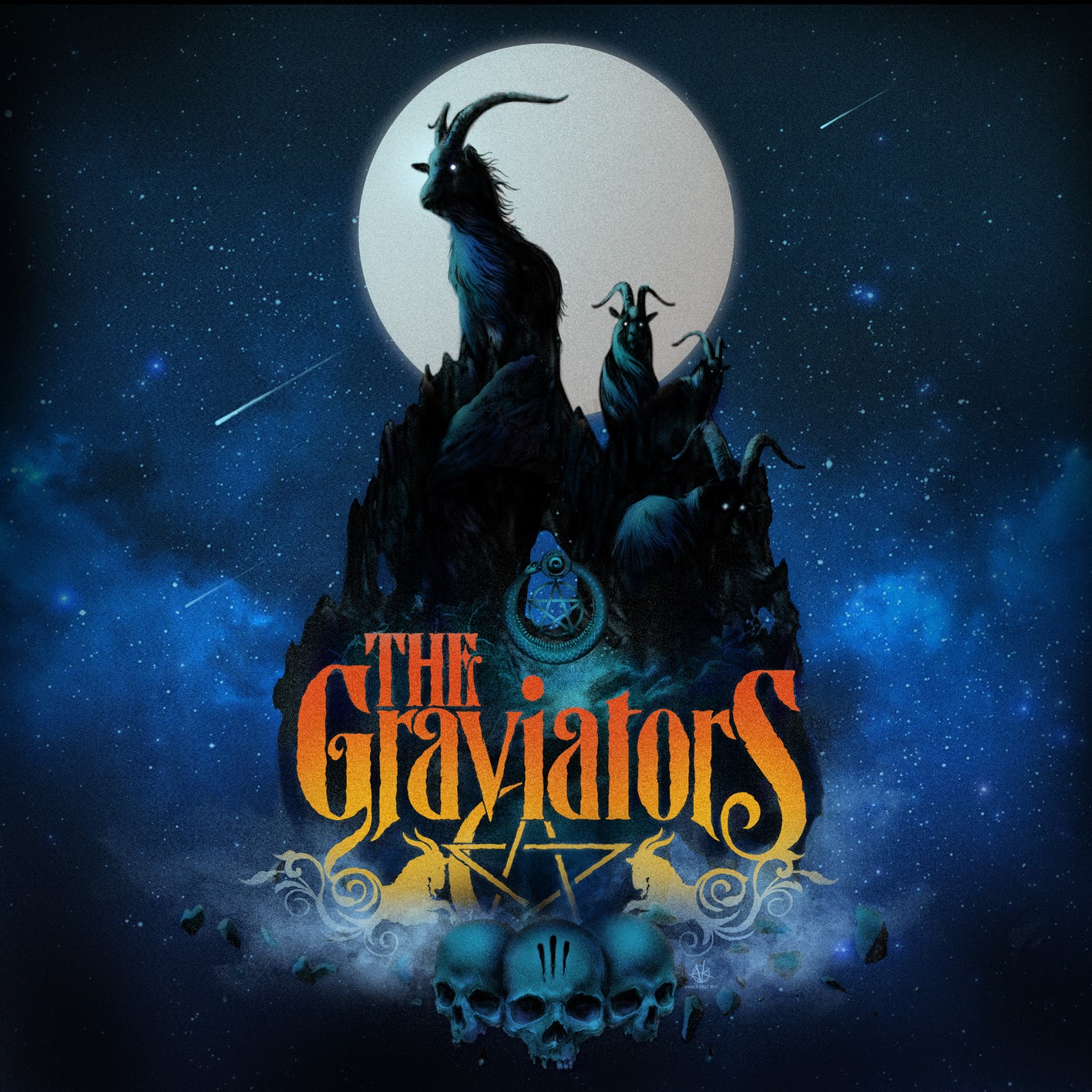 I've long thought that there was something in the water in Sweden, the way the country has constantly churned out the most excellent Stoner and Doom bands. The Gravaiators are no exception to the rule. I discovered their 2012 release "Evil Deeds" last year and was impressed immediately, so I had fairly high expectations going into this. Their latest release "Motherload" failed to disappoint, with super heavy riffs and a real "no nonsense" sort of approach to their music, having lots of dynamics and different sounds, but never to the point where it feels over done and weighed down by them.
The first track I found myself hitting repeat on was "Bed of Bitches", opening up with a Doom riff that devastates everything in it's path, it eases up just as the vocals kick in, going from clean in the higher registers and taking on a bit of a gruff edge and his pitch goes into the lower registers, but it works and works very well, keeping the vocal performance very interesting over the course of the track. Another one of the later tracks that really grabbed my attention was "Drowned in Leaves", opening with a Sabbath-esque vocal performance, with the guitar and bass methodically strumming along behind it, at least until around the minute and a half point, when a crunchy Doom riff drops in and lays down the groove, that dance goes back forth until about the midway point where the song really kicks in the afterburners and goes into Hard Rock overdrive. The closer "Druid's Ritual" isn't really a new track, but a re-recording of a favorite track from an earlier release. After starting with a mellow introductory riff it kicks into familiar Doom Metal territory, with those same raw but still melodic vocals that are always present. Around the half way mark it goes from crushing Doom riff to a spacey, hypnotic jam session that grooves like little else on the planet, with a swinging bass line that grabs you and refuses to let go around 7/8 minute mark. It's not hard to see why this song is a favorite, it exemplifies the best qualities of the group, and it's, above all, just an epic track. From the variety of sounds over the course of the track, from which everyone is sure to find something to like, to the nearly seamless transitions over the course of the track.
Having high expectations going into something is always a risky sort of thing, especially when it comes to music though. You never know if the band is going to change directions, or if that direction will be one that you actually dig. But when your expectations are met, if not exceeded, those are the really good days, because they will not happen very often. Not only is it a piece of sonic art, the vinyls from over at Napalm Records are a thing of beauty.
~Skip


For Fans Of; Sons of Huns, Black Sabbath, Pentagram