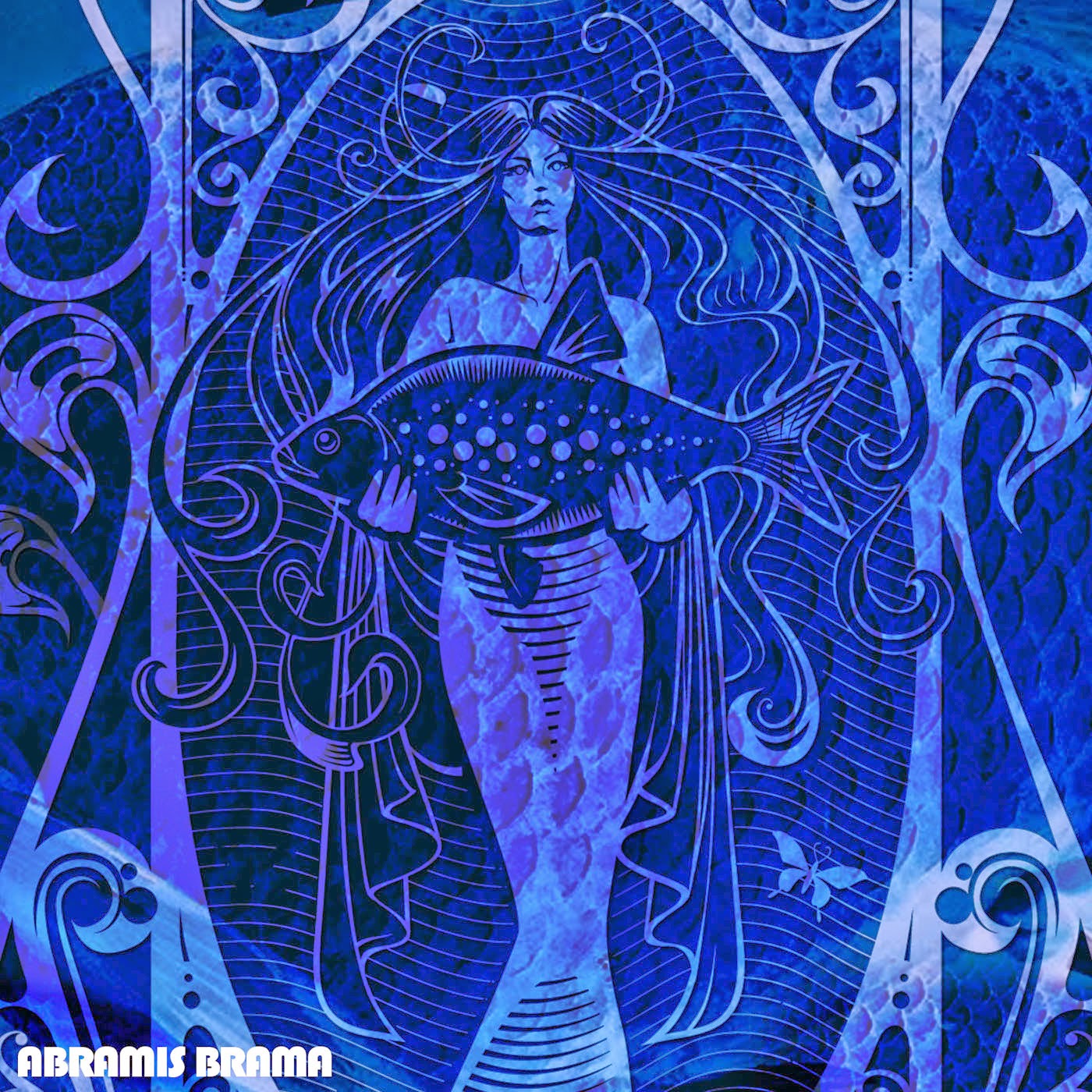 Abramis Brama's sixth studio album is also their first without bassist and founding member Dennis Berg, who parted ways with the band after 15 years of service. Enkel Biljett translates as 'One-Way Ticket', suggesting that the band, while still proud of their previous efforts, intends to keep changing as they move forward. It's an attitude that's well-reflected over the course of the nine songs they've assembled, as each one incorporates deft changes of tempo, rhythm, time signature, and melody, twisting and turning without ever really seeming to lose their way.
The tracks on Enkel Biljett, all titled and sung in the group's native Swedish tongue, are high-energy affairs, with each instrument rattling, shaking, and shredding for all of its worth. Prog touches are integrated naturally in the songs, allowing them to keep a rocking continuum alive throughout the uncountable flips and twists through which they put the songs, and providing a nice balance between the lean sound of '70s hard rock and the bombast of prog rock. The album stays firmly in that fold for its duration, exploring all the nooks, crannies, and twists that they can find in the overlapping space between the two genres, and showing off some toothsome material in the course of the exploration. With such a sure-footed step to the next phase of the band's existence, Abramis Brama seems poised to handle wherever their ticket takes them.
~ Gabriel