It Came From Below 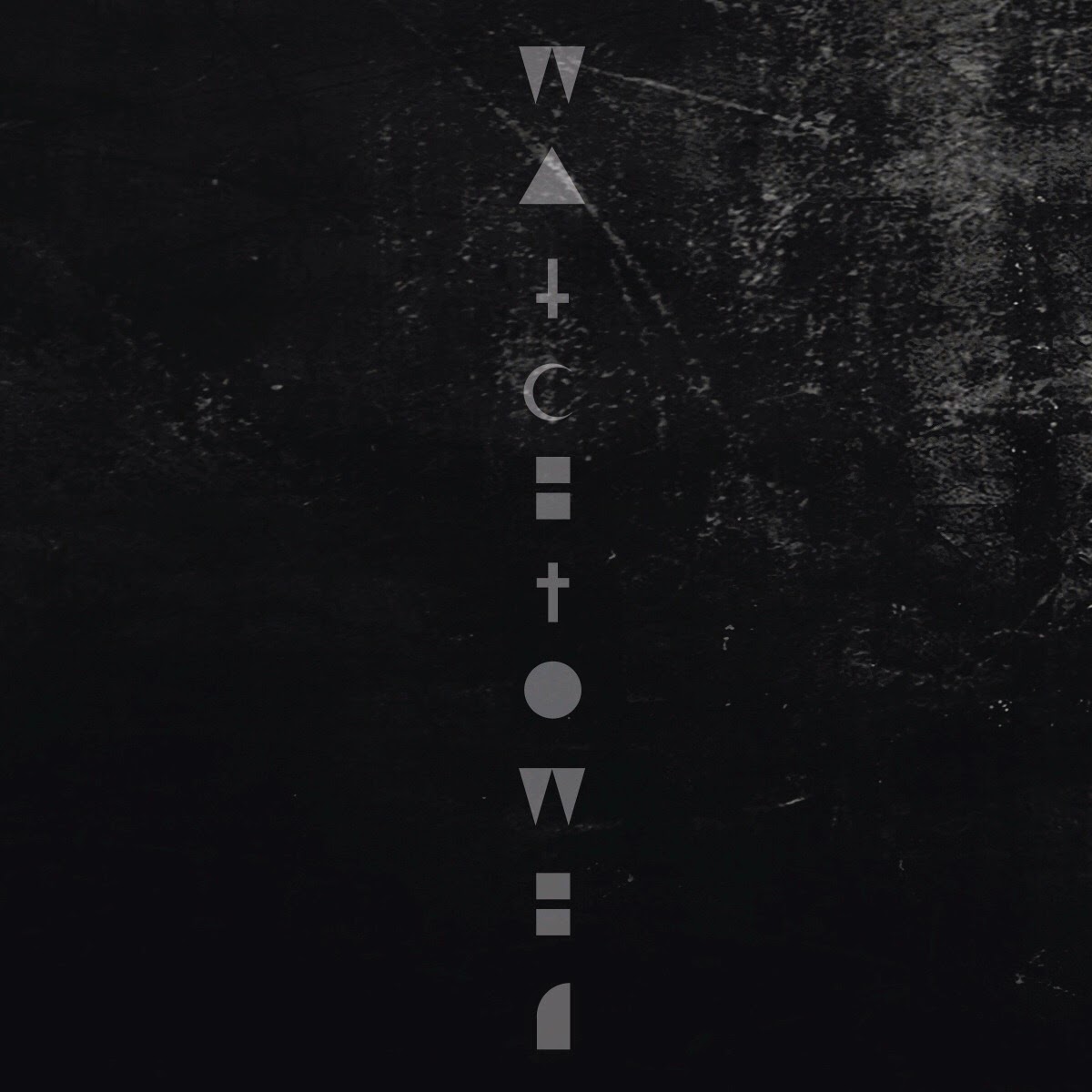 From the land of Kangaroos and giant spiders (Australia, just so everyone is clear) is an up and coming Stoner Doom Metal band that has already been on some killer shows in that part of the world, including opening for Conan and Windhand. They've recently gotten in touch with us to help put the word about about their live single that was released earlier this year, and it's just over eleven minutes of superb heaviness that follows in the footsteps of the most adored Stoner Doom bands. With it's long, droning opening the track "Absinthism" takes a couple minutes to really warm up before it launches into an all out frontal assault on your hearing with pulverizing, behemoth riffs that just pummel you from the moment they start up. About that same time the gritty, shouted vocals make their grand entrance behind the wall of sound that dominates the first half of the track. At the halfway mark the song changes entirely to a high energy riff that manages to even cast a shadow on the previous one. As you find yourself sinking further into the second half it becomes an instrumental sabbath worship jam for the record books, complete with heavy low end grooves, and howling guitar parts that force head banging like it was under threat of firing squad. You can pick up this track, along with the three from last year's demo tape as "name your price" deals over at their bandcamp.
~Skip