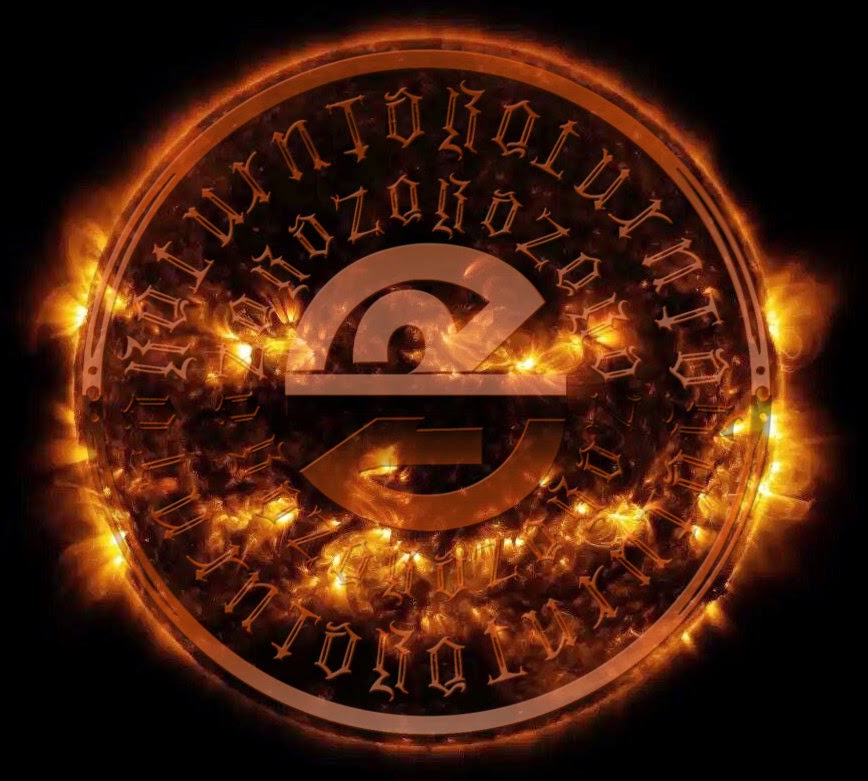 On their debut EP, the quintet of Return To Zero make their entrance with some rough-edged heavy metal channeled through fuzz and grit.  The first of the three songs on The Atavist Awakes, "Crescent Step", takes listeners back to the days of yore, with castles, dragons, and barbarian invaders, but caps it off with a sample from W.S. Burroughs, showing that they've got the inspiration and inclination to work some surprises into their songs.
"Venom" goes more direct with the heavy metal, thrumming along on tasty bass riffs and some appropriately loose drums as the melody carries the song along into the darkness, and generally fulfilling the role of the song that comes on over the speakers at the bar, driving you to start moving your head up and down before you realize it.  Last but not least, "Wicked World" begins with some literal explosions bursting out of the speakers, before the group breaks out some instrumental accompaniment over howling sirens, and on into a fast-beat rampage.  The sheer din of destruction helps this one steal the spotlight, at least to my ears, and makes for a slamming close to the EP.
If you like your heavy metal with some open love for the traditional stuff (I just wish they'd throw in an extra guitar solo or two), as well as some real sand to its sound, give these five desert-dwellers some time and evaluation, so that you'll be fully familiar with them by the time their next release rolls out of Arizona.  As demonstrated here, they've got some chops and potential, so just give them an audience and let them sort out the rest.
~ Gabriel