Raising Hell In The Woods... 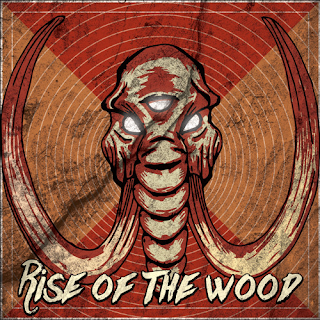 Playing in the field of hard rock with a metal edge, this Dutch band and their six-track demo specialize in earthy, semi-rural material and attitude.  While the songs have a way to go in making themselves stand out from similar stuff, the band shows a knack for tight riffs and good synergy between the members, something that will see them in good standing for their future efforts.  Some more tonal variety would be nice, and a little more change-up with the drum's pacing wouldn't hurt either, but overall, it's a respectable demo showing the potential of this band without any big flaws.  Whether they follow their hard rock side or settle into a mellower groove base, I don't doubt that Rise of the Wood will continue playing hard and having fun with their music.
~ Gabriel