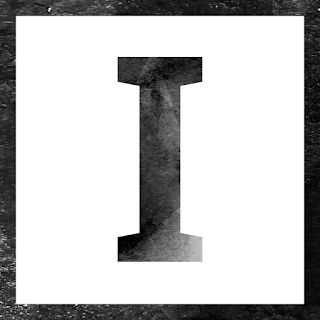 The two lengthy tracks of this release add up to the first album from Minneapolis' metal band Without, who have some philosophy behind their style (if you want to read the screed in full, just check their BandCamp page).  The resultant music is slow, heavy, and near-devoid of hope, essentially funeral doom with a few twists to the formula.  The band makes strong use of controlled feedback run alongside clean but mournful vocals, taking their time to spin together an atmosphere of loss and longing, while the bass growls out its unforgiving mood.
While there's plenty of similarities between the two tracks, there's also individuality in the way they approach their execution, with "True Escape" acting as a more straight-forward prep for the twisting sorrows of "No One, Nowhere, Nothing".  The latter track also digs into some evolution of its melody across most of its run, growing more claustrophobically intense and pressurized.
The album is available digitally or as a 150-copy run of cassettes in hand-made fabric cases from Without's BandCamp page, so if you like your doom slow and sad, checking in on this will pay off pretty well for you.
~ Gabriel

For Fans Of;    Disenchanter, Evoken, NIXA, SaturninE, The Sleer