sludge with a lowercase s 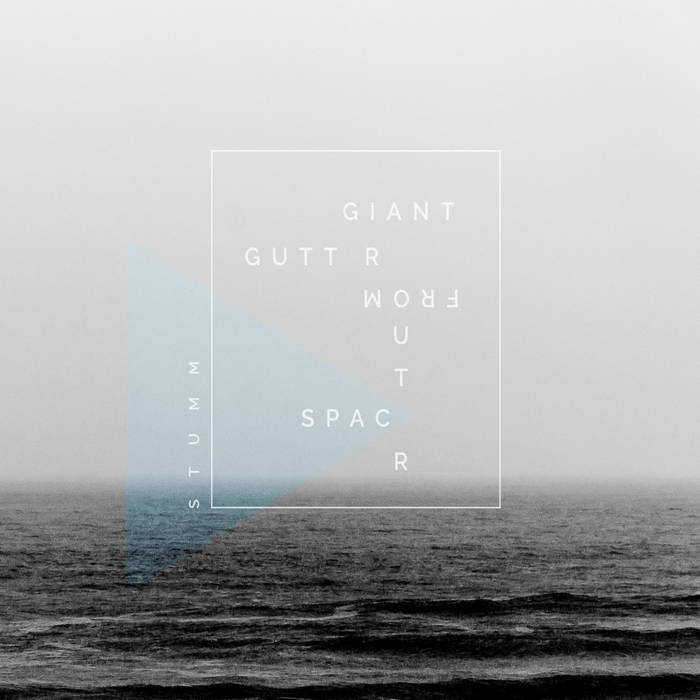 Capital letters are for for English teachers and elitists.  This band doesn't use them.
giant gutter from outer space are a Brazilian instrumental sludge duo who've been at it since 2014.  They consist of two friends from previous experimental backgrounds.  We've got johnnie r.r on drums and hernan on bass.  This is their second e.p., titled stumm.
Kicking off the two track e.p. is "stumm" which has a slow burning beginning with the metronomic sounds that quickly explode into a more chaotic (while still precise) sound.  It's almost like the song can't figure out where to go and it's being pulled viciously in two directions.  Trying to pluck your brain about in the process. There are elements of noise that clash with pure sludge.  "ruinen" continues with the dissonance but ditches the quiet metronome in favor of dirty guttural breakdowns.  Near the end of the song the sounds take on a almost a flame flickering out with metal falling.
Their Bandcamp and Spotify also have their debut album black bile, which is outstanding as well. Definitely check out their songs "joy and misery" and "opium and resistance".
~ Richard