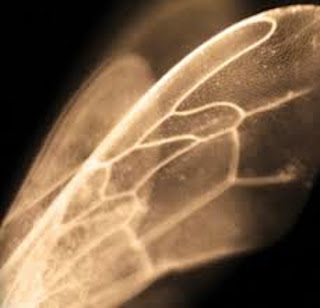 Choosing to let your music speak for you is a bold move. A limited amount of vocals in any genre of music can be the make-or-break factor for a listener, but, when the music is interesting and engaging enough, the results can be quite impressive. In more recent years, prog gods Pelican and groove metal acts like Baroness have set a pace for bands exploring the more musical side of things, expanding hard rock into areas that embrace rare and unique instrumentation and minimalistic vocals that seem to only be used with precision in order to make a greater point in a song. While these acts have a solid fan base, the genius and skill behind the music can often be lost on people unwilling to truly sit and listen as opposed to rushing to the stereo to crank it up to 11.
Placing on a foot on each side of that metal/prog line is Envoys. Empyrean and dulcet one minute, booming and piercing the next. Envoys has taken clear notes from those who have tread the prog ground before them, but keep an interesting perspective by incorporating frequent and oddly-timed pace changes that hurl riffs, solos and rhythms at the listener like hand grenades. Certain moments of the album, including the opening minutes of "Ego Is The Mankiller," brought a curious smile to my face as the band's guitars triggered a memory of sounds from my youth, namely the classic NES title "Jordan vs. Bird" (a basketball title featuring Michael Jordan and Larry Bird for you youngsters out there). The retro sound of the picking and gliding is masterful and an overall shining standout on the record.
Outside of the more sweeping sounds showcased on the album lie intense beats and pseudo-breakdowns that induce the tendency to tap your foot or lightly bang your head, including opener "Bread & Bullfights," a lengthier first track that miraculously grabs the listener's ear and doesn't bore at any point. It is here that the lack of vocals proves strongest as one quickly realizes that the musicianship contained with Envoys is all that is necessary.
Envoys will be touring throughout the month of August in their native UK, including their album launch show August 2 with Ride With The Devil favorites Sunwølf. Violescent will see a July 29 release on CD, vinyl and digital distribution, any of which can be pre-ordered here. It should also be noted that all vinyl pre-orders actually help the band press the records for release, so dig deep and help support the greatest audio format known to man.
~Joe