A Deal With The Dealer 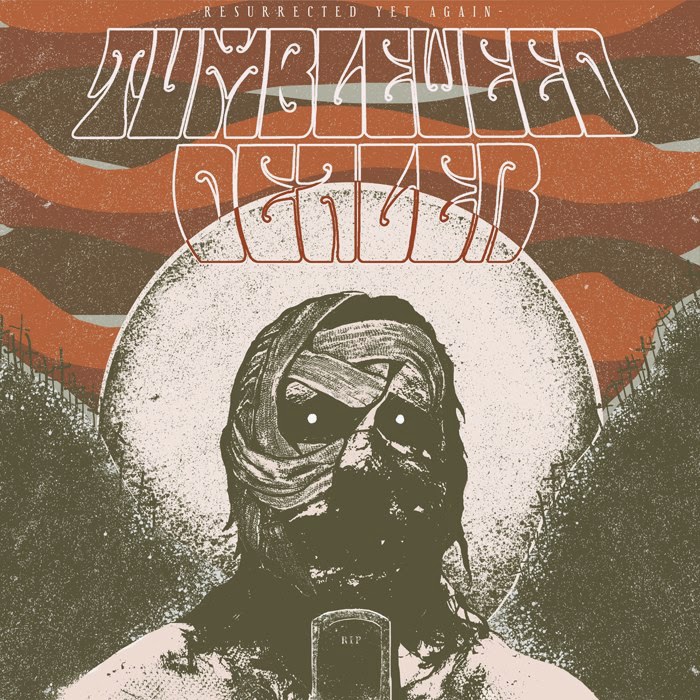 Tumbleweed Dealer probably don't need much of an introduction, but they're an instrumental Stoner Rock band from Canada, and have been making some noise for the last couple years, but with an album due out later on this year, they decided to re-record a song that was written in the group's infancy, with the new line up, and put it out with some killer accompanying artwork. The song kicks off with a hypnotic guitar riff, and as the other instruments drop in, it all starts to make sense and fill out nicely. After a few moments the whole thing takes on a very Bluesy tone, always keeping the groove firm however, and keeping those awesome guitar tones front and center. The bass keeps thumping right along with drums, finishing off the huge, entrancing atmosphere of the song, the sort that will have you hitting repeat more times than you'd care to admit. Seeing as how the track only lasts, an appropriate, four minutes and twenty seconds, it's relatively short for an instrumental Stoner Rock song. They make every minute count though, always coming at you with heavy riffs that force you to sit back and take notice, and inevitably get stuck in your head. You too, can get in on all the instrumental goodness, and that kill art work over at their bandcamp.
~Skip