From The Rocky Depths... 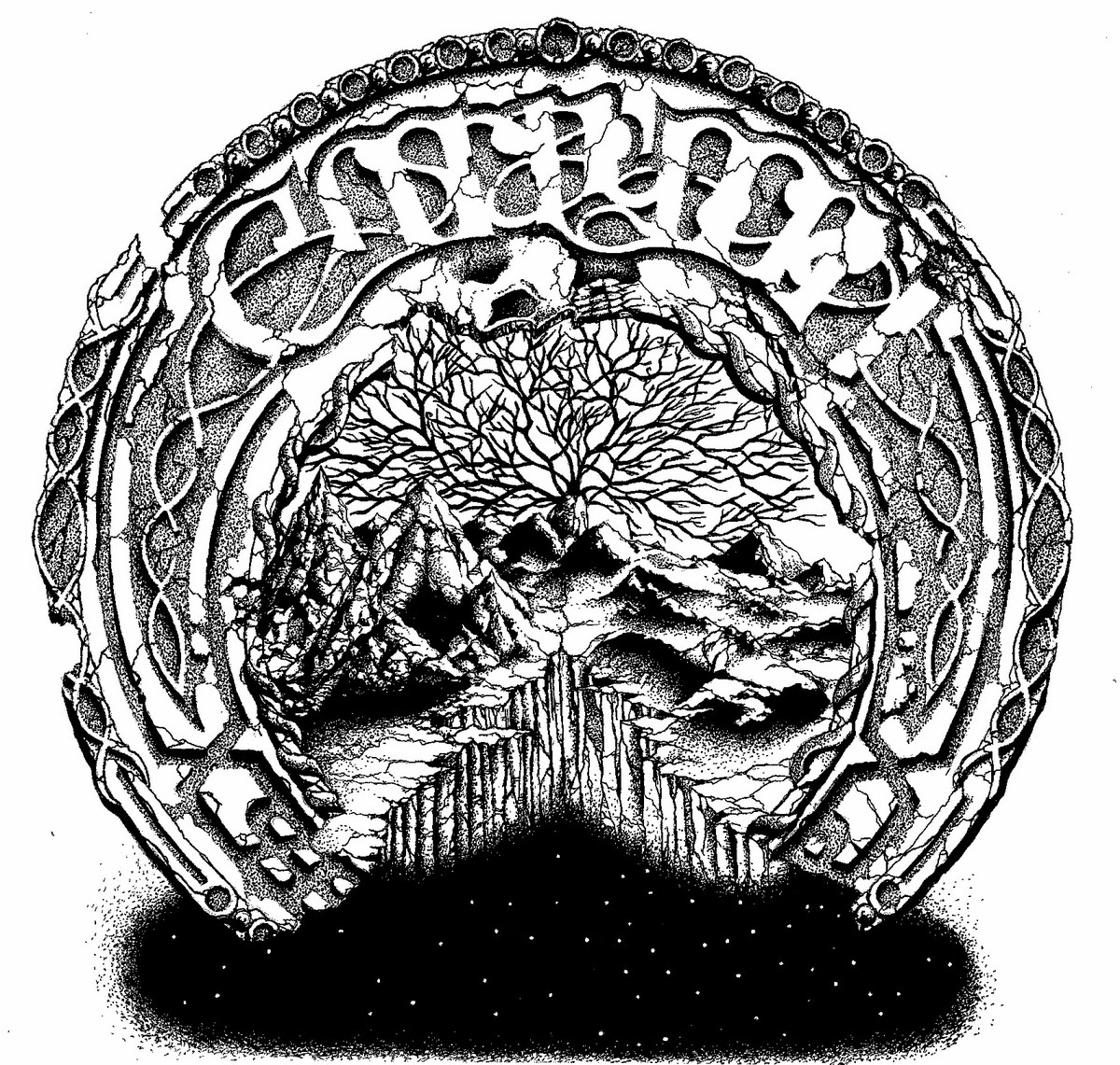 From the first opening chords of Canyon's self-titled debut, there's a sense of familiarity to their sound; they've got a direct line-in to hard rock with psychedelic grooves from the late '60s/early '70s, performed with an admirable soulfulness and a sense of the group's members throwing themselves headlong into their work. They've got enough of a dirty edge to their sound to make the desert rock fans grin when they hear it, while channeling some complex arrangements through some psychedelic-filtered prog gives their riffs an unpredictable toothiness that catches in all the right ways.
And really, when it comes to the riffs, this group just sizzles away, throwing twist after twist into things, maintaining an ever-rising tension with tighter and faster jumps coming at you every few seconds, and pulling a cohesive melody together even as the individual instruments break off on their own path. Some pretty phenomenal musicianship, already showing a great range of skill and ingenuity, great energy and tunes that'll be popping up in your ears for days after listening. All around, damn good stuff.
~ Gabriel