Dreamt of the Dead 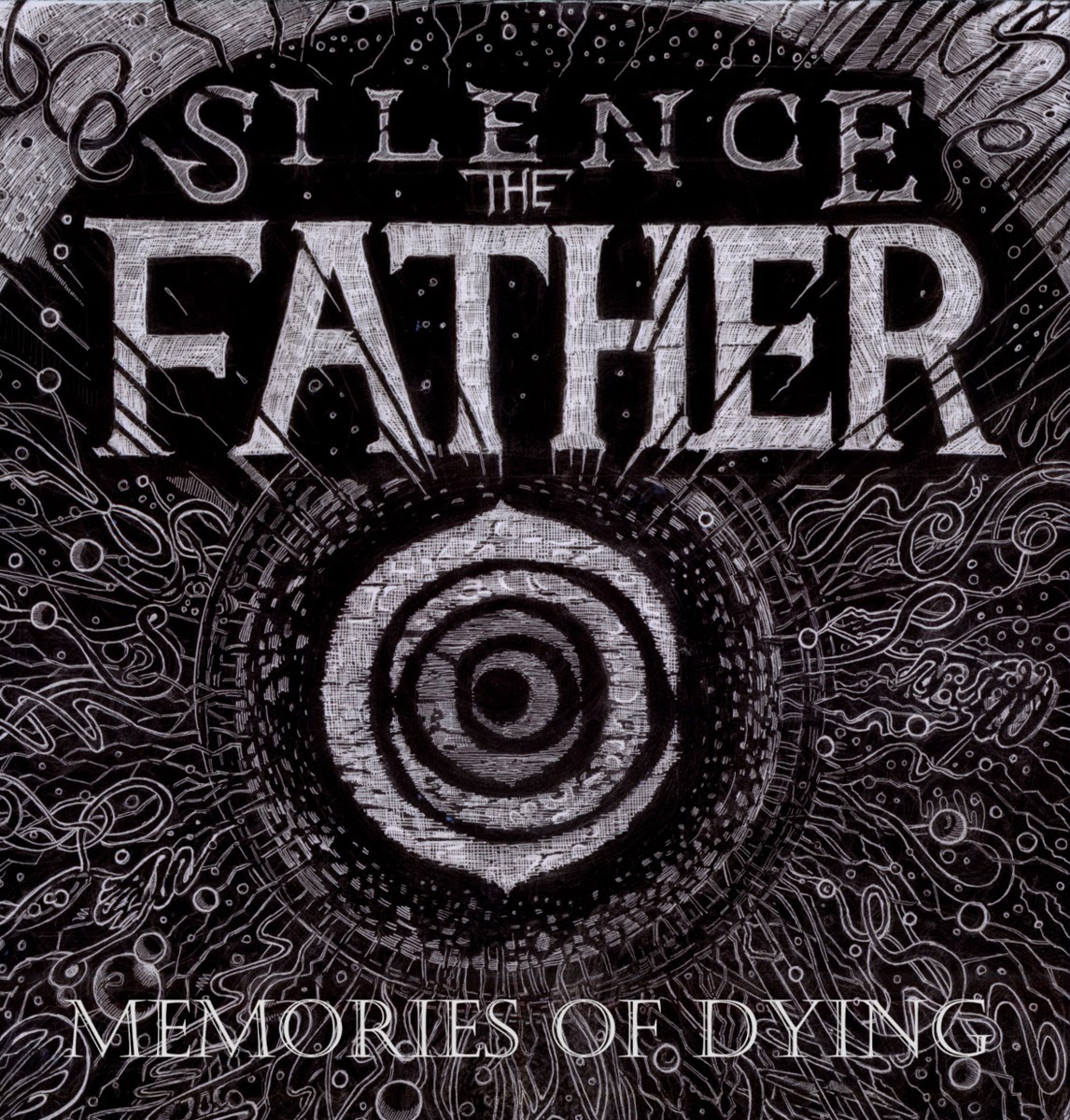 There seems to be no shortage of unique and heavy bands to find their way out of Portland, Oregon. Bands like Blackwitch Pudding, Sons of Huns, and Disenchanter all call the city home. The thing to separate this Doom Metal band from the local competition out there is that their two piece set up is lacking in the guitar area completely, just a chest rattling bass and pounding drums to forge their sound. This set up really gives people a chance to hear exactly how expansive a bass guitar can sound when put in the hands of a well versed musician. Their debut effort, "Memories of Dying" is three tracks and around thirty minutes of down tuned, mind shattering Doom Metal. The opening track, "The Night", clocks in at just under ten minutes, starting off with slow, droning bass notes the song has a long build up to a funeral march tempo. After the drums join the agonizingly slow bludgeoning it dawns on you, this is the soundtrack for your trip to hell. After settling down for just a moment, the drums start back up and the track is invigorated with a sudden groove and stripped down vocals that have an early Doom sort of vibe to them. The song lumbers along like a prehistoric beast, causing the ground to shake beneath your feet as it proceeds, with those huge, dynamic vocals piercing the mix. You can pick this fine, sixty ton slab of Doom up for the extra fine price of whatever you feel like paying over at the group's bandcamp.
~Skip

For Fans Of; Black Sabbath, Cathedral,Om