Bane of the Hipster's Existence 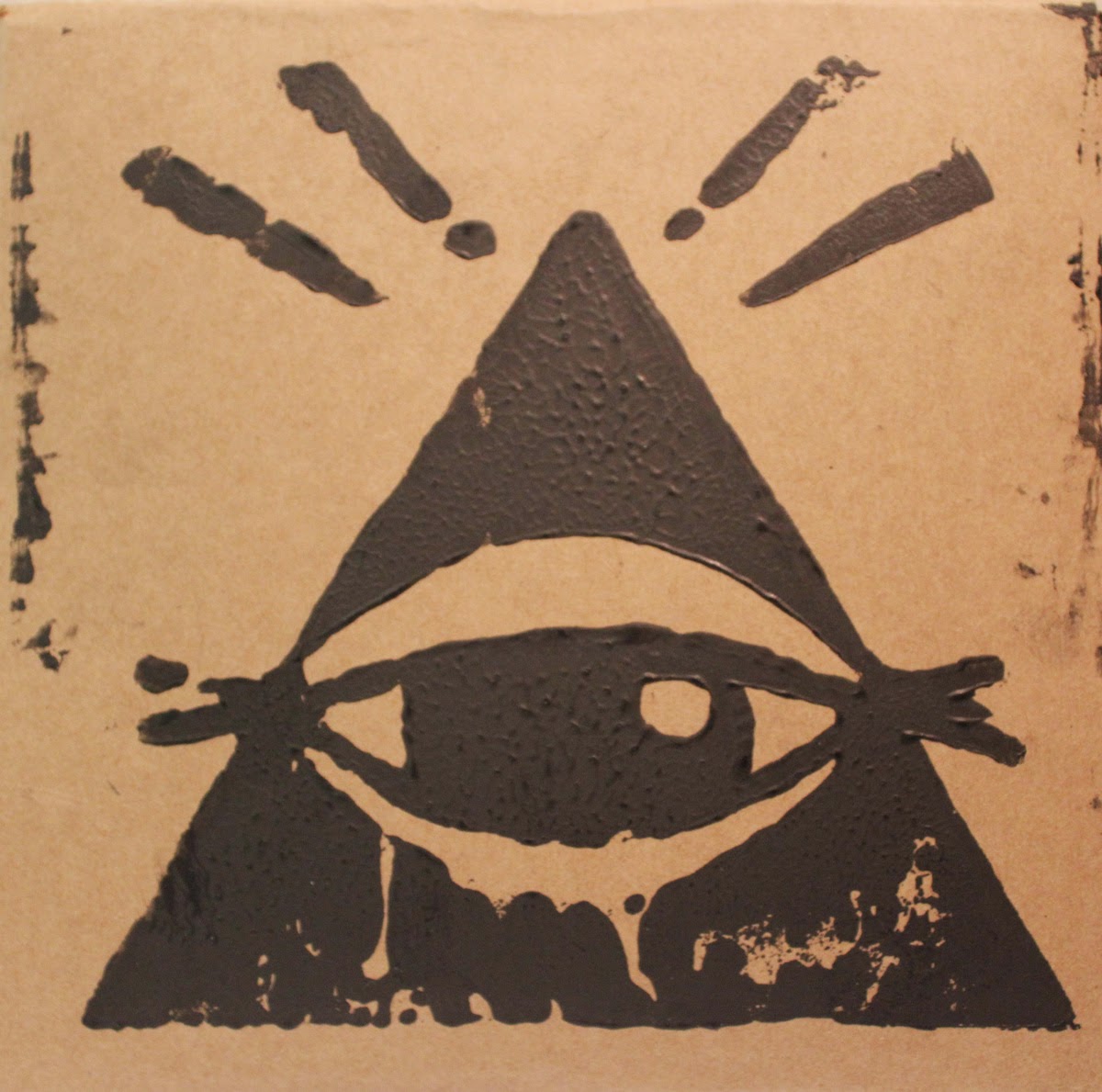 This trio of guys who, by their own admission, aren't well liked by the hipsters that inhabit New South Wales, Australia. Apparently they aren't cool enough to play in a band, much less their brand of grungy, psyched-out Sludge Metal. I guess it's a good thing no one around these parts give a damn about a hipster's opinion. I find myself digging their second album, "Existence", a little more each time it gets played, always hearing something I missed before, it's almost like listening for the first time over and over again, always catching a new guitar part or drum beat that I missed the time before because I was so caught up in everything else. The whole things opens up with "The Clarion" and a guitar intro so fuzzed out that want to pet your speakers afterwards, and aside from the occasional drum blast nothing really kicks in until almost halfway through the fairly short 2:47 duration, but when that bass tone drops and the drums pound their way in the whole track takes on the shape of an instrumental behemoth. And at this point, you could almost be forgiven for thinking that they were another Stoner or Grunge Rock band just making the rounds, but upon introduction to the second track "Lotus" all of that is put to rest and the band displays their Sludge Metal prowess loud and proud. This is the first time that their airy, Grunge Rock sounding vocals make an appearance, in amongst the fat, rumbling bass tone and a screaming guitar solo. Next up on the album is the title track, and it's a nine and a half minute slab of Sludge Metal with a Stoner Rock groove. Never a group to be walled in by genres they really manage to really show off that mentality with this track in particular, transitioning between all of them at one point or another, and doing it so flawlessly that it sounds completely natural. From expansive psychedelic passages to crushing Sludge Metal inspired riffs, and most things in between, it's all in there somewhere. You can head over to their Bandcamp and stream it to your heart's content, or show them some love and kick out the five bucks Australian (4.69 American) for the album.
~Skip