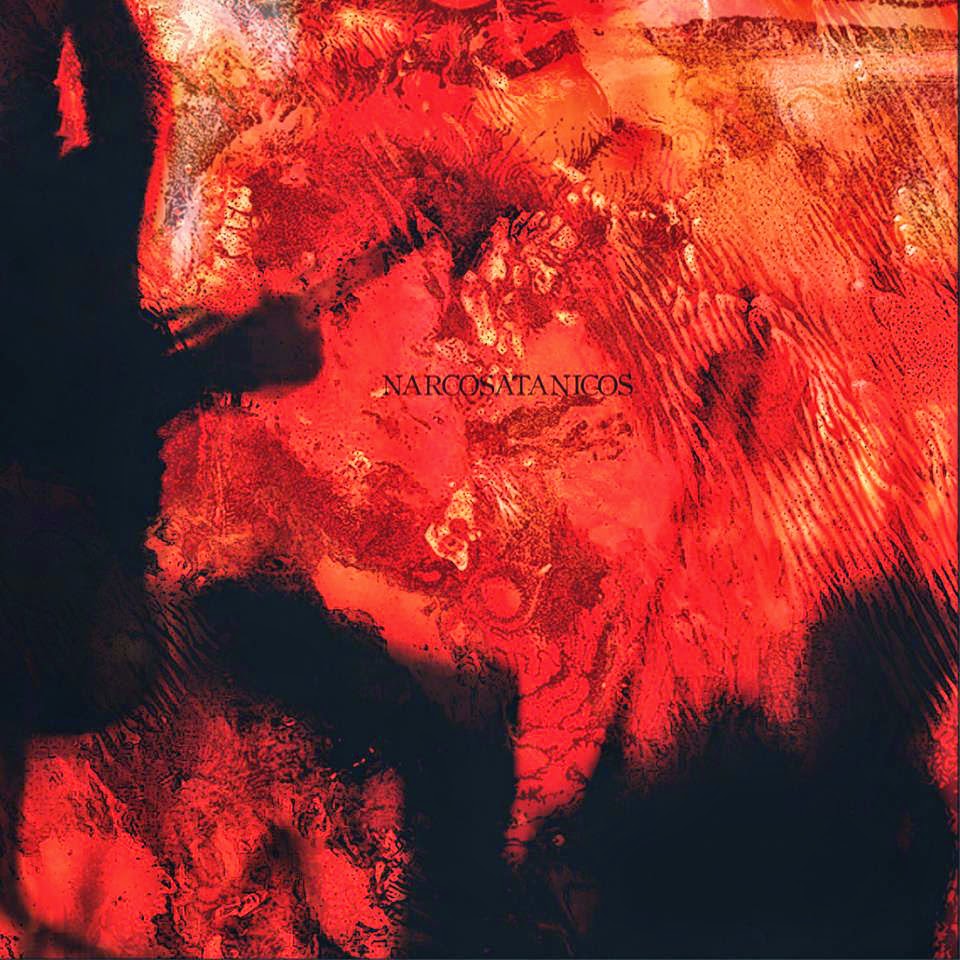 Starting out with some buzz manipulation before sliding in some sludgy bass beneath it, “Salt” opens up Narcosatanicos' new album with a strong mix of styles that gives them a distinct sound right from the start. Sludge, acid rock, thrash, and 'piss-off' attitude seem to be the main ingredients (at least to my ears), with feedback being a common presence from song to song, while saxophone provides some excellent dissonance and piercing power. Distorted vocals add to the fever-dream impressions, with phasing of instruments getting your head to the point of reeling in short order, which they capitalize on by launching into heavy-end crescendos. There's a lot of spirit, energy, and inventiveness here, which holds well for their future.
Bad Afro Records has announced plans to release an EP by the group next year, but you can go ahead and nab this debut album for yourself from Mastermind right now. If you're not in Europe, shipping will cost you a pretty penny, but the tunes on this record make a very strong argument for ignoring that little fact; personally, I'll be hoping that some NA distro is sharp enough to get in touch with Bad Afro for the EP.
~ Gabriel