The Return of Flower Power 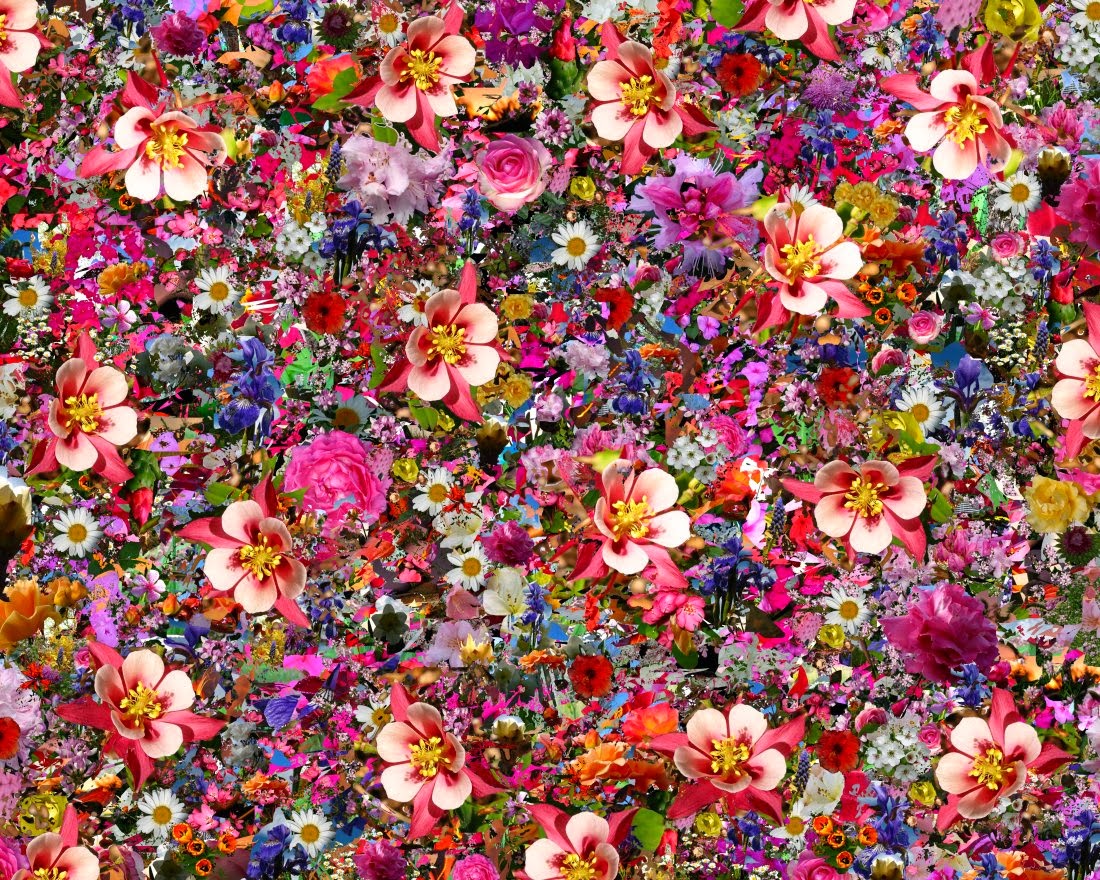 While California has always been a place to put out great music, especially when it comes to genres like Psychedelic and Stoner Rock, it's good to see up and coming bands like this putting out Heavy Psychedelic music, mixing the old days of free love and Jimi Hendrix with more modern heavy influences, it's a combination that one could almost overdose on. The newcomers of CHILD have nailed the old/new formula perfectly, putting down spacey, 70's influenced Psych jams on top of a groove heavy Stoner Rock foundation, with an emphasis on the instrumentals. Of the three tracks that make up their demo, all have a slightly different sound, but never straying far from that Stoner/Psych base. With the first track "Drag" you're introduced to the group through a spacey Psych jam, with slower tempos, droning guitars, and vocals that are soaked in reverb. By the time you get to the second song, "Trials" you're hit with a Psychedelic Rock jam that has a serious 70's Hard Rock vibe going on once the song progresses some. Opening up with a simple drum beat and riff, it's not long before the track picks up and you're entralled in howling 70's style guitar solos. This one is probably my favorite from the entire release, thanks mostly to those guitar parts, they're stellar. With this being a demo, no one should expect a crystal clear production job on it anyway, but the rough and raw tone is fitting, very reminiscent of how rock bands sounded back in the late 60's, early 70's. You can go on over to their bandcamp and get in on their debut release for free, and it's a promising sign of things to come from these guys.
~Skip