Jak Of All Trades 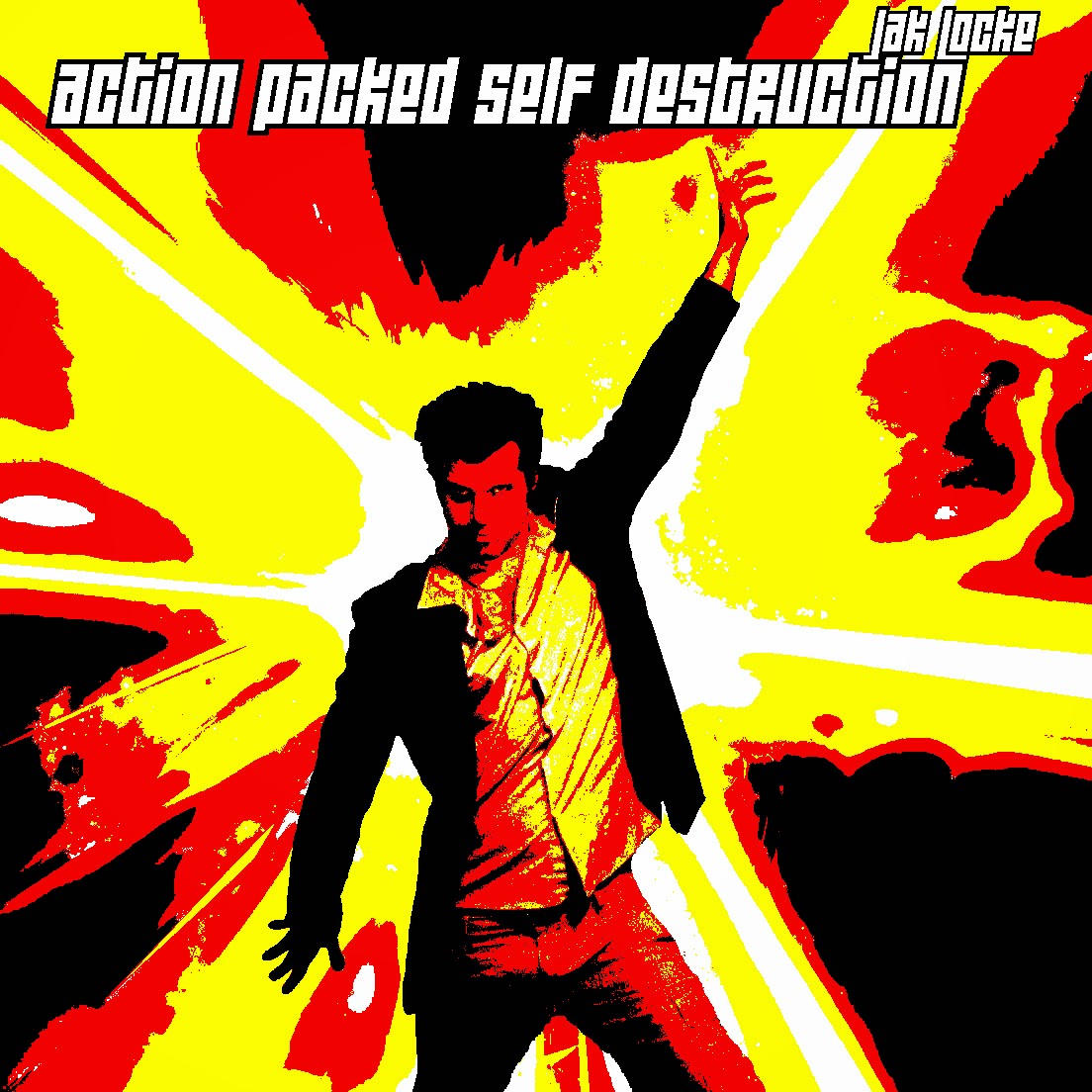 I have to admit, I was a little apprehensive about taking on this review when Gabe first asked me to cover it, because it was pretty far out of my usual comfort zone. On the first listen I don't think I quite "got it", there was definitely something there, I just couldn't put my finger on what it was exactly. After going back and making myself relisten a couple of times, things started falling together some and I started to really dig some of the tracks by this one man band I'd never heard of until just a day or two ago. I'd love to tell you what sort of music he makes, but it's impossible to pigeon hole with a simple genre classification. When you're playing one song there are clear as day Jazz and Blues influences, another song may be a bit heavier and fall into the Hard Rock category, while another song has all the makings of a melodic Punk Rock track, it's all over the musical spectrum in term of influences and sounds. While it wasn't the first song to catch my attention, "Repeater" definitely became my favorite over the course of listening to "Action Packed Self Destruction". While pretty much every song is a departure from the previous, this one drops you off firmly in Blues territory and leaves your ass there for the duration. Opening up with a soft drum intro that slowly picks up steam and is joined by the rest of the instruments over the course of the first thirty seconds as the smokey Blues vocals come in, occasionally ramping up to gruff, shouted climaxes over the course of the track and dropping back down to nearly a whisper. When you get into the arrangement, the additions of an electric organ, harmonica, with the roaring Blues guitar solos that litter the latter half of the song all ooze of the eclectic New Orleans music culture that the man hails from. Even if this doesn't sound like your sort of thing from the start, it could still be worth it to give the album a listen, you could be pleasantely surprised by something you find on there like yours truly, or even the whole thing.
~Skip