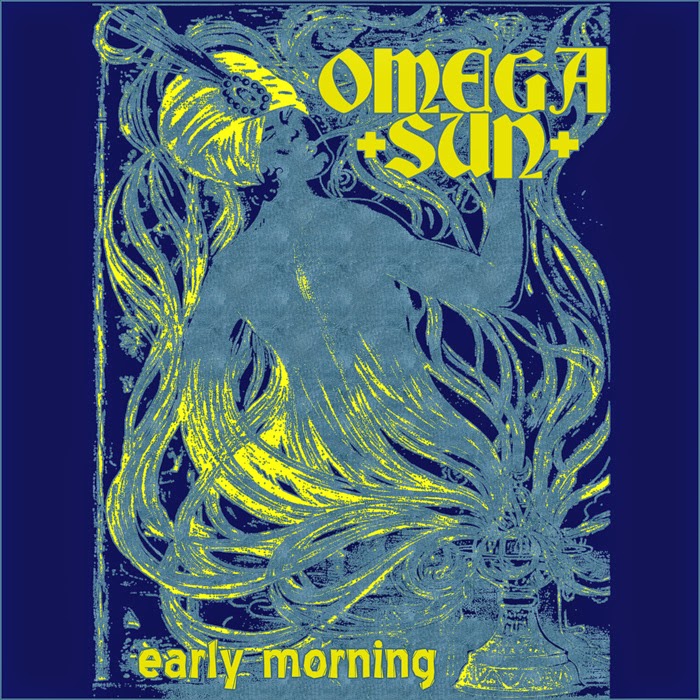 Our buddies from Slovenian group Omega Sun wanted to present us with the release of their first material since last year's demo, and their first since the addition of a vocalist. With the release of "Early Morning (All Is Nothing)" they're not really changing up their sound any, still laying down nice thick slabs of classic fuzzy Stoner Rock, the only real change is the raw, Blues vocals being put down right on top of that monstrous groove. Opening with a chunky bass riff, the drums roll in hard and fast with the guitar, the vocals make their first appearance not long after that and with just the right mix of grungy grit and bluesy dynamics they are a perfect fit. The musicianship is spot on as always, with all the groove you could ask for, leading into blazing guitar parts, thundering, thick sounding drums, and fat, rolling bass lines. If you're looking for the next new trend to hop on, this probably won't be your thing. If you're like me however, and love to hear classic Stoner Rock done perfectly then it's not too late to hop on the bandwagon. All of their music is "name your price" over at their bandcamp, but any money you throw at them goes directly toward recording a full length, so it's a good cause, might even be able to write it off on your taxes.
~Skip