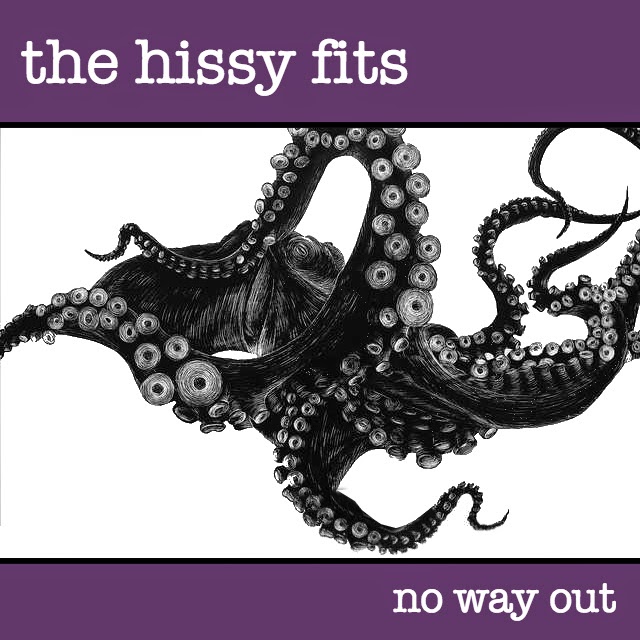 Blending some grungy garage rock sounds with some fuzzy mock-pop sensibilities, The Hissy Fits' first EP has a distinct character to its quick and dirty songs, which slip and slide around and out.  There's a little taste of dreaminess to the songs, though they're all grounded by the earthy sound of the instruments and production, while feedback blares and drum assaults in the background add to the semi-chaotic vibes, with a trace of '80s NYC punk attitude leaking steadily out of the edges.   Probably best enjoyed with some level of intoxication in your system, so that you'll be as open to their raunchy sound as possible, and as close to their influences as you can get without ODing.  They'll be playing a show tonight in North Carolina, so if you're in that general area, try not to miss their performance, where they'll have the chance to really ratchet up their improvisation and wildness.
~ Gabriel