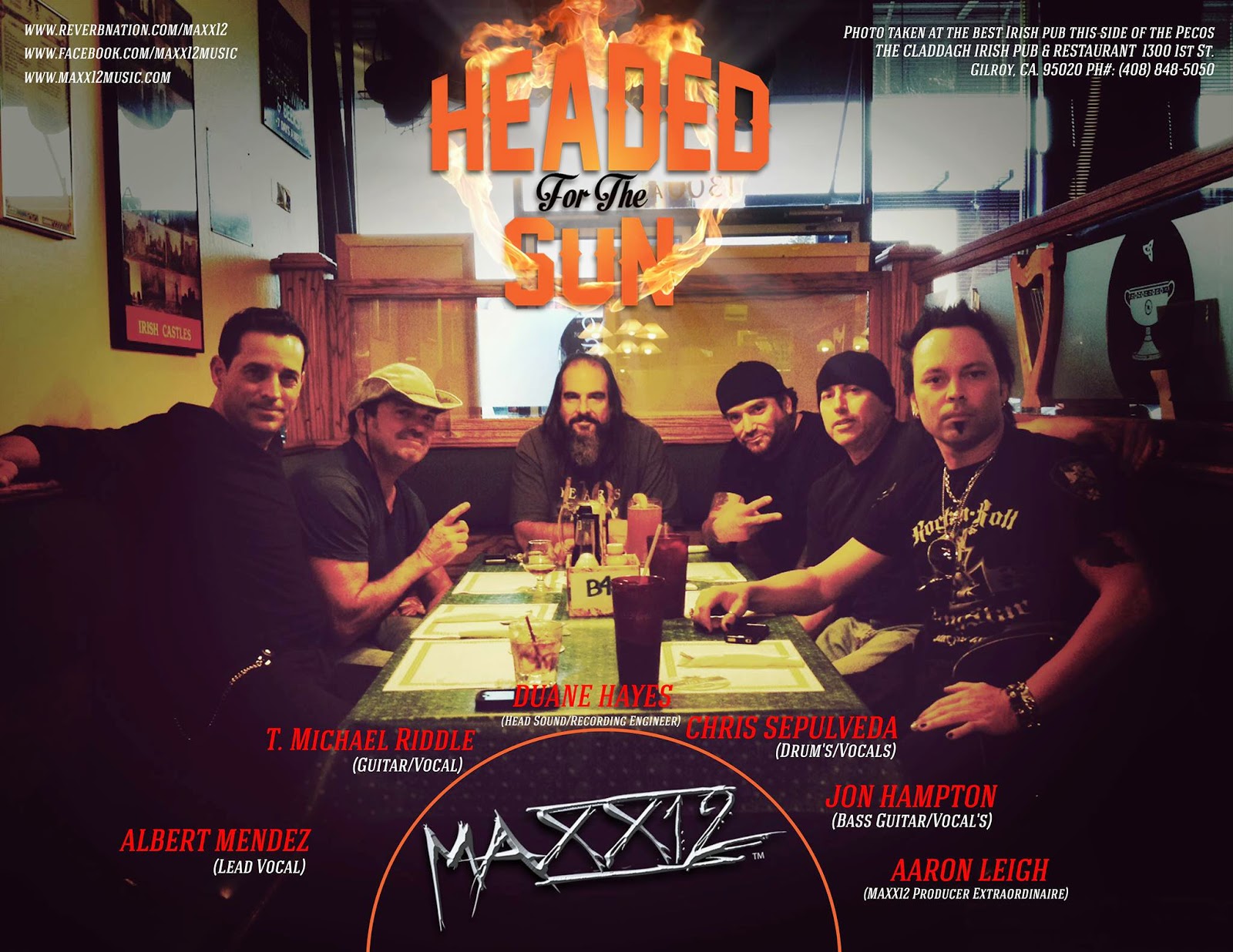 On their second album, MAXX12 have a few new faces in the band, giving them the opportunity to redefine themselves. Having not heard their first album, I can't say how this outing differs, but the band offers some traditional hard rock dredged from the start of the '80s.  Big power chord riffs (sometimes fairly crunchy), melodramatic vocals, and radio-friendly song durations combine with arena rock ambitions to deliver a sound most likely to be heard on stations with “Edge” in their name.  The guitarist, T. Michael Riddle (a.k.a., Rooster) mixes in some neat twists here and there, but things are kept generally simple, without much in the way of surprises after the first listen.  These sorts of songs are generally meant to be memorized quickly for chant-along live performances, though, so it's hard to fault them for something intentionally omitted.  If you like your rock so straight-forward that it becomes retro, MAXX12 are part of the new crop of throw-back hard rock that seems to be growing more popular with each month, and they've got enough chops to keep up with the rest.  Ultimately, radio play will determine whether this iteration of the band swims or sinks.
~ Gabriel


Get Band email for free at ReverbNation.com