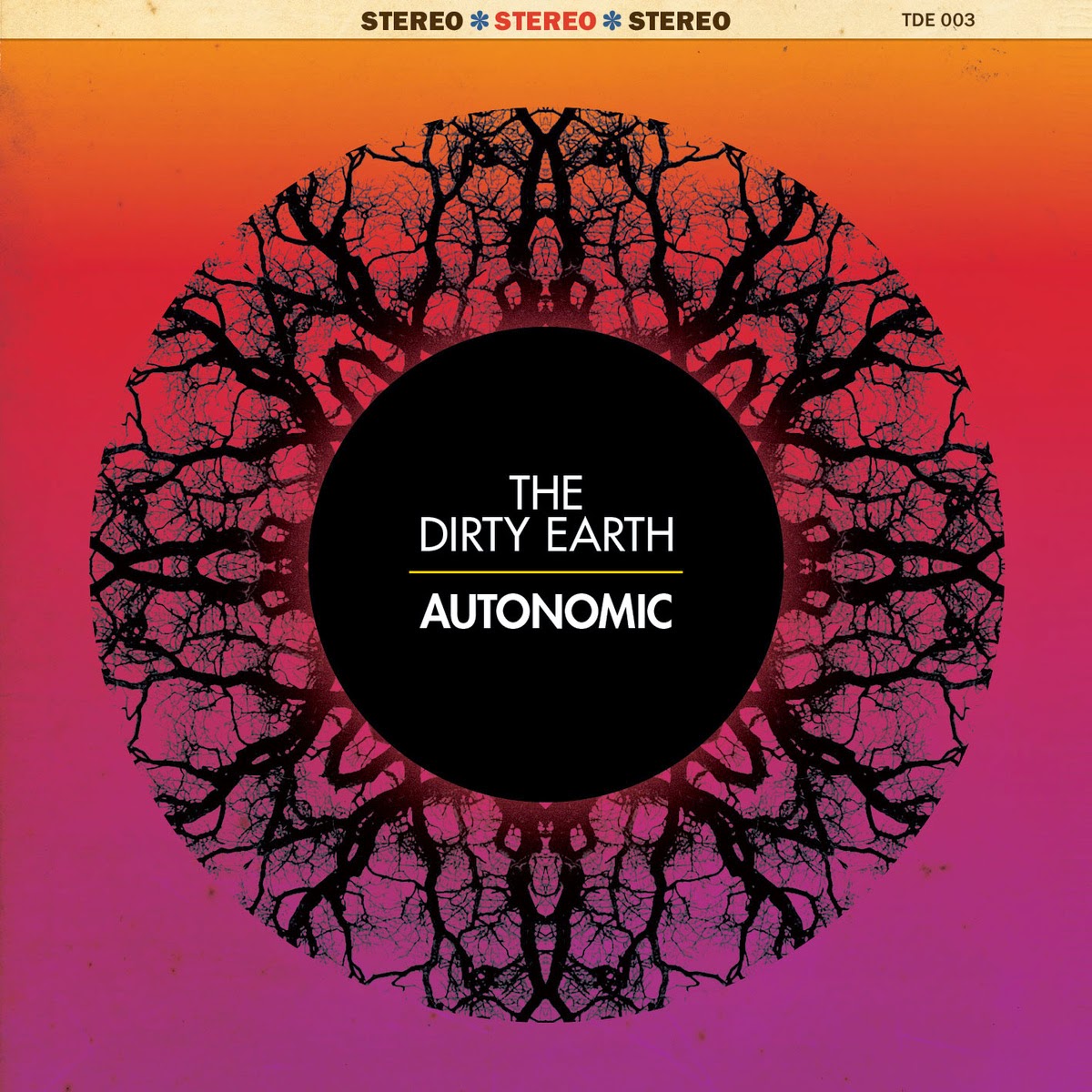 Another fine group of musicians from the land down under, The Dirty Earth have come out swinging on their first full length. With chugging riffs and a cool 1970's swagger about them, they lay down track after track of foot tapping, swinging rock music, from fuzzed out Stoner Rock jams to bluesy Hard Rock songs, they do it all and do it well. The singer's voice is smooth as silk and can be just as commanding, but she's just as capable of getting a bit gruff and adding a little of that raspy edge in there when the need arises. The guitar is always clean and tight, even when the tone is distorted and fuzzed out, and the guitarist is able to switch from groovin' 70's styled power riff to a supremely fuzzy Stoner Rock riff at the drop of a hat, this creates ample opportunity to burn his own brand into the song's skin. As with any band really, the rhythm section is the foundation of the group, they put down what everyone else in the band has to build on top of. With that being said, The Dirty Earth's rhythm section lays down an Acropolis proportioned foundation for the guitar and singer to build their auditory shrine on. On each and every song you have a rumbling bass line that thunders and rolls like a hurricane, while you have the drummer punching out notes like the bastard offspring of Mike Tyson and Keith Moon, when you put the two together you have an unstoppable low end force. Even with being towards the end of the album, my pick of the litter would have to be "D'n A Blues", opening up with a solitary, bluesy guitar line it's not long before the band joins in on the slowest song on the album, their own version of a classic sounding Blues track, the drums pounding out their part, each transient cutting through the mix perfectly, from the kick and snare drums to crash and ride cymbals. The vocals start up mellow and bewitching, but it's not long before that changes, and the huge voice she possesses comes roaring through, complete with a passionate Blues grittiness that shines through at the high points. This group is sure to please anyone that digs that timeless '70s sound, and probably won't upset anyone in the Stoner Rock crowd either. You can pick up the digital or CD versions of both this album and their debut EP over on their bandcamp.
~Skip