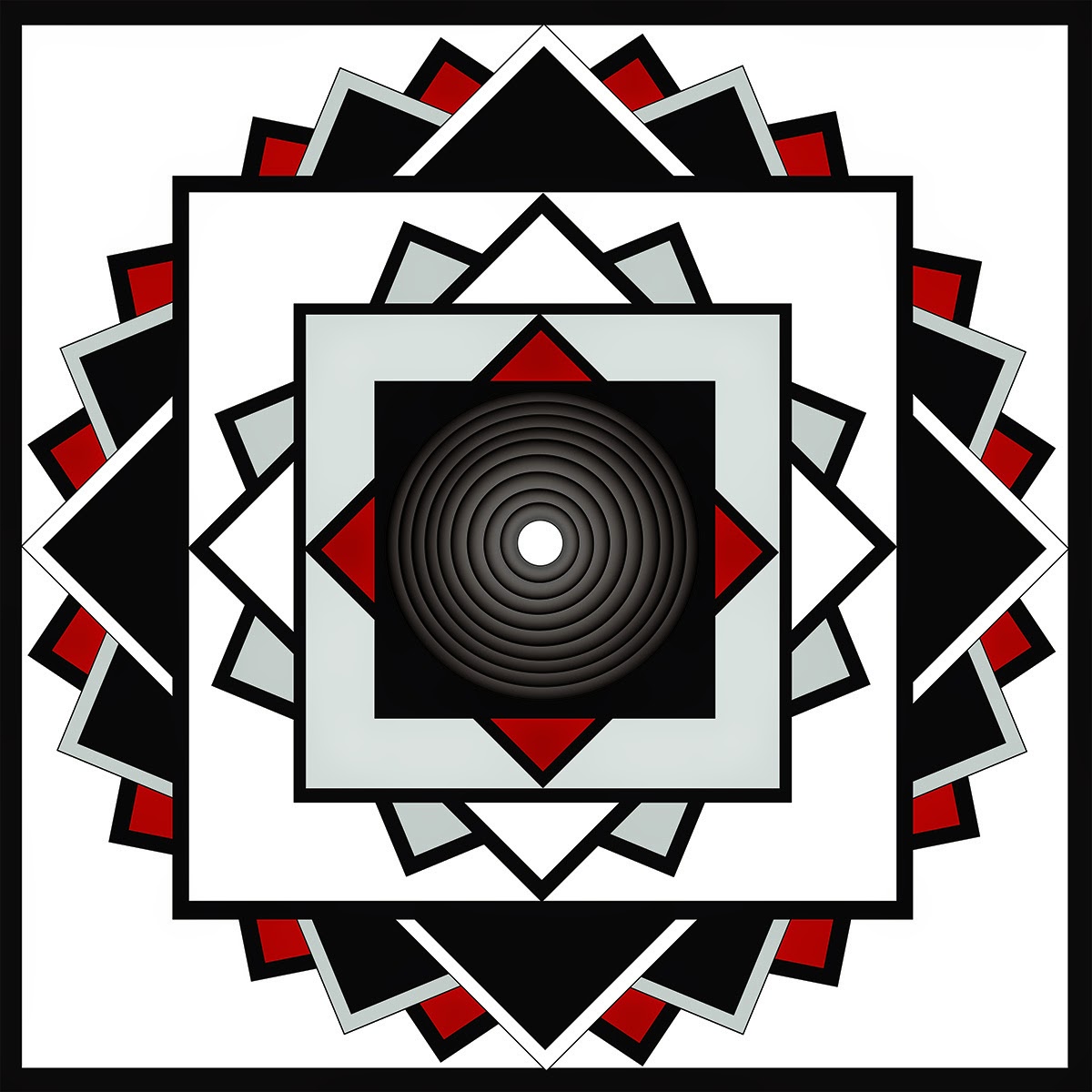 Flight of the Seraphim is a one man project from Wisconsin, with Sam Wallman handling the arrangement, engineering, and mastering of the entire thing. With this two track spacey, psychedelic, sludgy behemoth clocking in at about thirty-five minutes, I wouldn't say it was for people with short attention spans. The first of the two tracks on this release, the aptly named "The West: Part I" wastes no time getting started, opening up with a chunky bass riff it's not long before the guitar drops in and gives a very ethereal vibe to the whole thing, like floating in space and not being tethered to anything. Of course, with an almost sixteen minute instrumental song, there's tons of room to improvise and incorporate all sorts of influences and ideas into the music. As a quick example, after a few minutes of a space voyage, the music makes a change and trails off down sludge path, brutalizing every note along the way, with the drums picking up pace and the rest of the instruments following suit, the previously rather mellow and reserved track starts grooving and really stretching it's Metal legs. After a few more minutes you're presented with a screaming guitar solo that lasts a couple minutes before subsiding like a worn out storm. After going back to the albums space inspired roots for a few minutes, it's not long before the guitar changes up again, this time near the end of the track and it just happily plays psychedelic riffs before the whole song breaks down into a Sludge Metal chaos and roars to life just before the song ends, like the track's personal swan song. With "Part II" clocking in at just shy of twenty minutes, you have two mind consuming astral journeys on one release, and when being offered as a "name your price" deal on bandcamp, you can't argue with the price.
~Skip