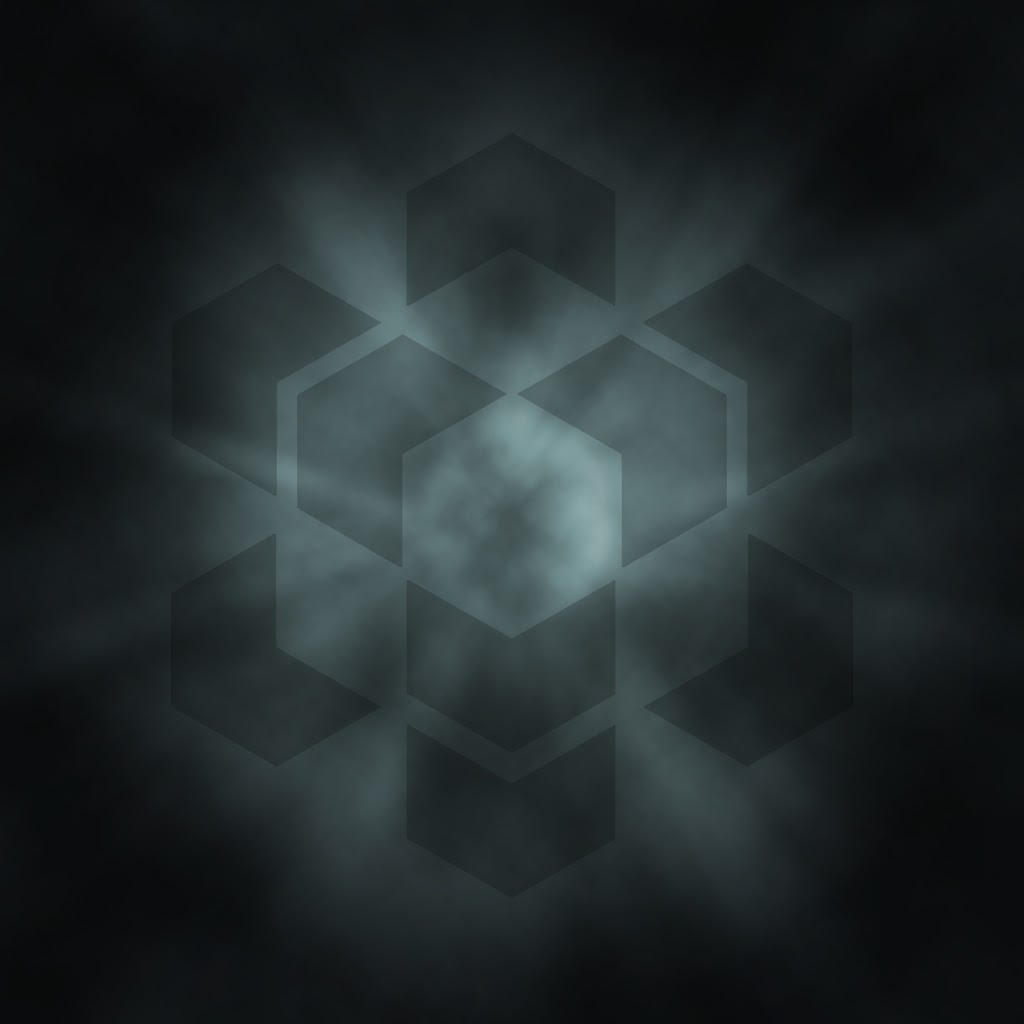 On their debut release, this three-piece band from Northern Ireland bring in a guest, Aran Glover, to provide the vocals for their post-metal experimentation, which they've condensed into a ~10-minute track. Mr. Glover's vocals bring plenty of aggression to the mix, surging over the rhythmic interplay of guitar and bass while the drums provide a precise counter-point. Quick bursts and fades add even more unpredictability to the musical proceedings, as does the group's ability to suddenly transition into more directly melodic passages, while keeping an under-current of energy flowing along. There's some very nice attention to tonality and harmonics, with a clean mix doing right by the work this crew has put into the music. As a debut, it's pretty sharp, though it does raise the question of how they'll handle vocals on subsequent releases; personally, I wouldn't be averse to an EP or two just to hear the trio tackle some purely instrumental material. They've got the chops, let's just see where they go with it!
~ Gabriel