From the Darkest Place in Space 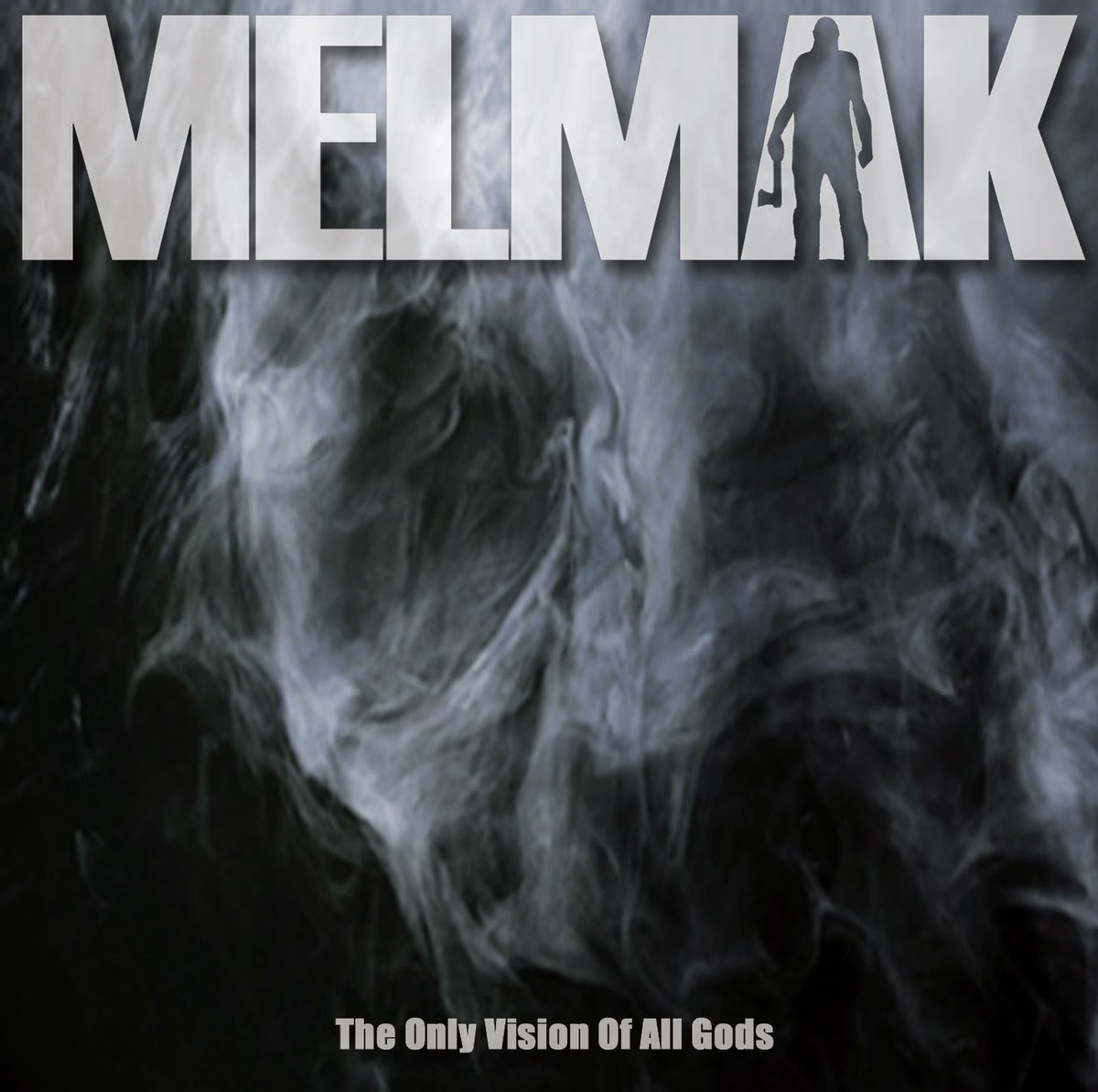 Hailing from the Basque Country of Spain, the duo of Melmak form a hellacious  Sludge band, playing their own species of Atmospheric Sludgecore that's as chaotic and aggressive as it is heavy and groove laden. Between the thick, disgusting riffs and slamming, abusive drum sequences. You're left with the impression that if Crowbar and Black Flag took turns date raping EyeHateGod's comatose body, Melmak would be that bastardized offspring. from the slow, droning Sludge riffs that produce their own vibe of despair and loathing, to the mid-tempo, mind obliterating riffs, all the way to the breakneck heavily Hardcore influenced sections.
Like the majority of the songs on the album, the first track "Terroristing", is short, to the point, and gnarly sounding. Opening with a slow, thicker than congealed blood guitar riff, which gives way pounding drum lines, and vocals that sound more like they're being ripped out as opposed to being sung. This one sounds more like a traditional Sludgecore track, but when you move along to the very next song and you're hit with "Collective Suicide", while opening up in a traditional manner, Hardcore-esque riffs and all, but before long you're dropped off in quicksand, with everything crawling to a near standstill. That is, until the song's final reprise and that Hardcore attitude comes back for one last blast. The fifth track is one of the longer songs on the album, clocking in almost six and a half minutes, "Escape or Die" opens up with a agonizingly slow guitar and drum piece, droning on at just about the same tempo as Funeral Doom Metal. As it goes on and starts to create this immensely heavy atmosphere, then in the last minutes, the heavy droning lifts and you're smacked around with an ultra groovy riff that just pummels.
You can pick this brutal auditory dreadnought of an album up for whatever you price you feel is appropriate on their bandcamp, but if you have a couple bucks to spare, throw it there way, the album is more than worth it. You can always pick up the CD for a few bucks/Euros too, I'm sure your collection will appreciate it.
~Skip


For Fans Of; EyeHateGod, Soilent Green, In the Company of Serpents