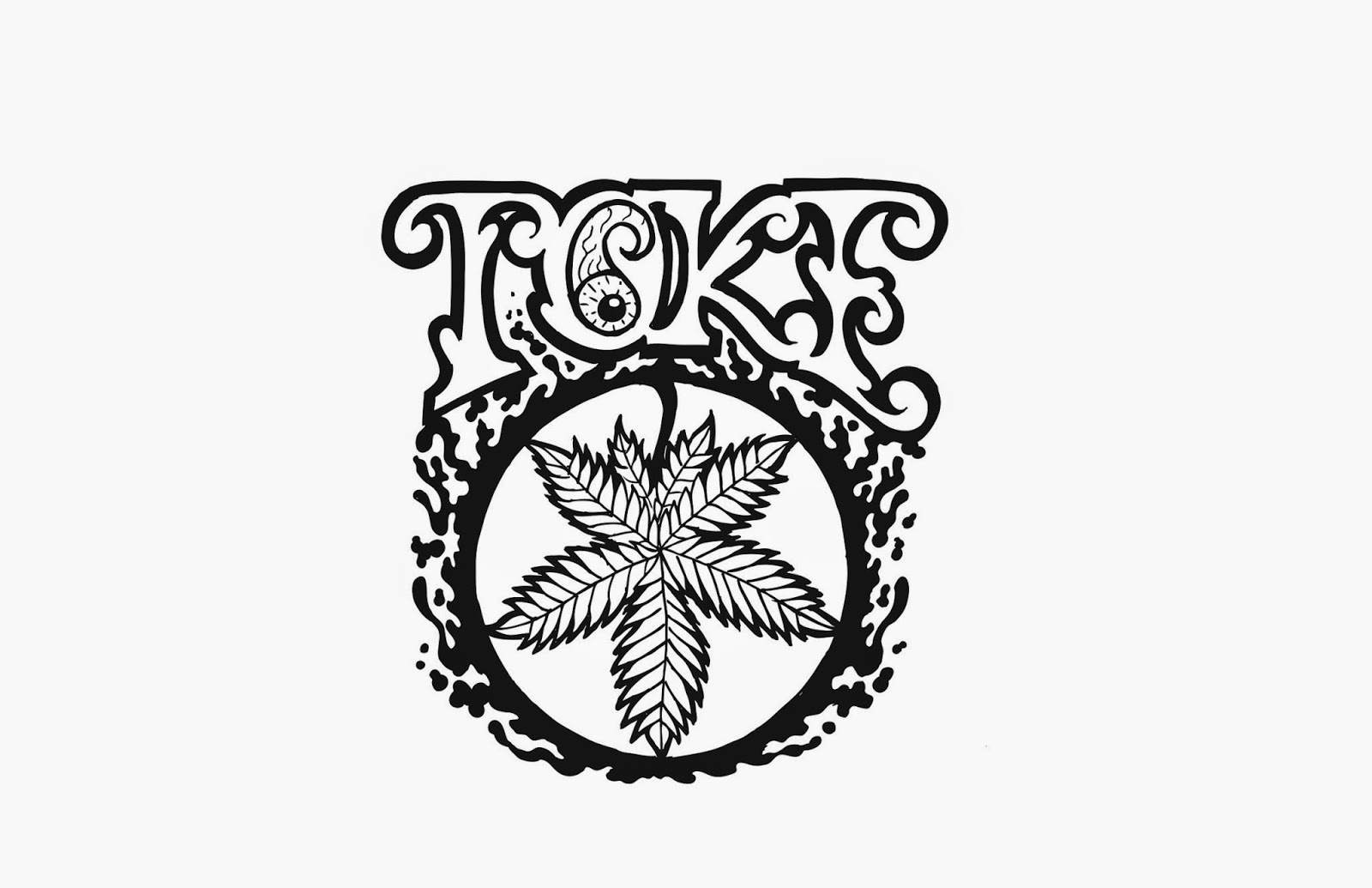 This two-track demo from North Carolina's fledgling Toke allows the band to show off their skills in a way that's quick without cutting down on content. Their self-titled track is a fine balance between traditional doom and stoner metal, with some harshness evocative of Cough or EyeHateGod's attitude once the vocals kick their way into the mix. The drums are on-point, the guitar does a great job of flipping between hazy feedback and sharp (for stoner metal, that is) precision, while the bass provides an almost subliminal foundation.
The second track, “Winter Wizard”, has kind of a Pentagram-meets-Deep Purple feel to it, with some snazzy finger-work on the guitar as the song plows itself into a momentum that builds and builds; for some reason, it was easy to imagine the band performing this one while on top of a train speeding over frozen rails. There's some sense of unrelenting force providing the push behind the bleary-eyed grooves, and both songs have a great sense of the band plotting out the structures, then adding their own extra touches to it during the recording process. If this is their starting point, then Toke seems destined for some major riffage, legendary albums, and memorable song names.
~ Gabriel