Way Back in the Woods 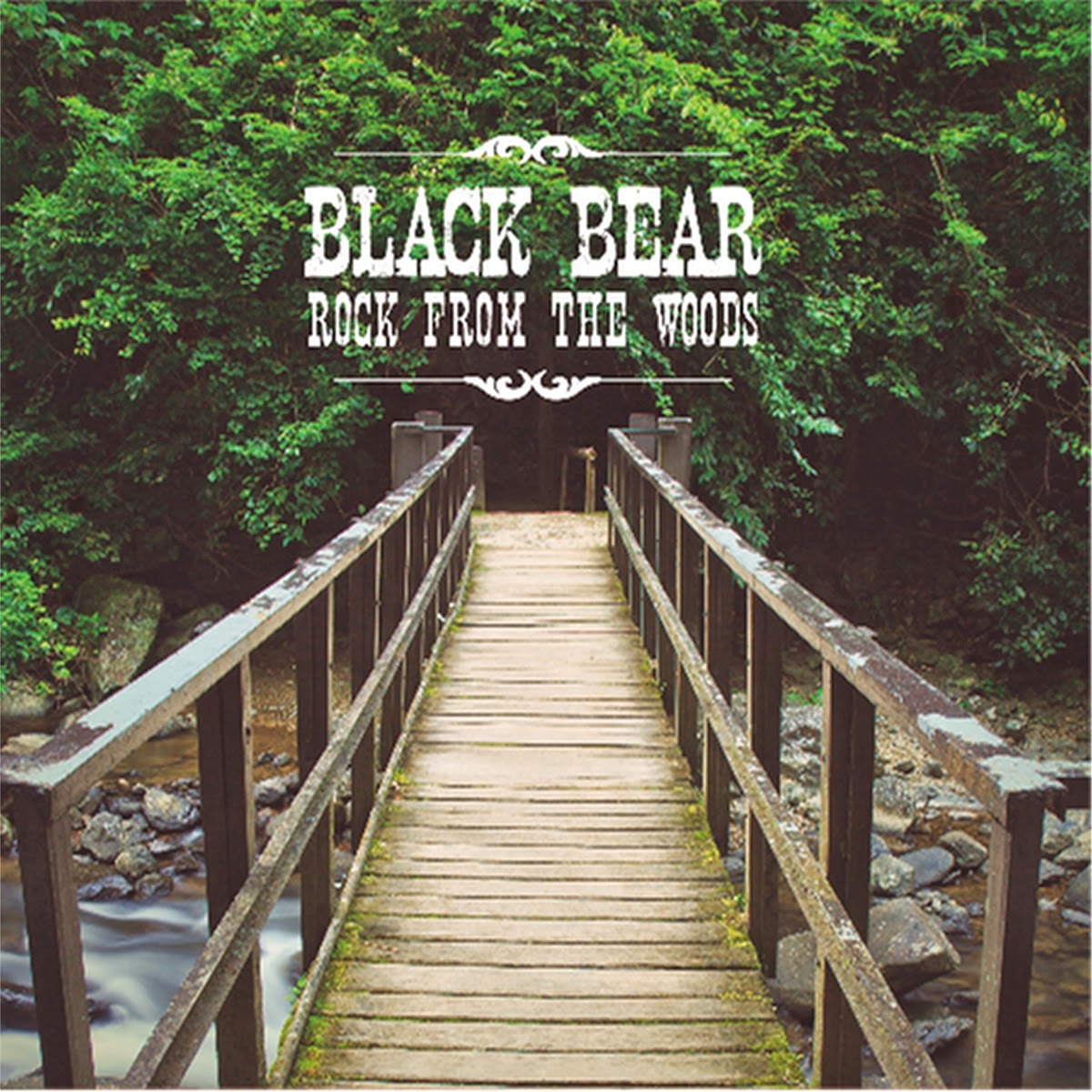 On first listen it's not hard to imagine these guys being from the US, it would be even easier to believe that they're from the South, but that's not the case. Black Bear is, in fact, a five piece Hard Rock band from Italy. Belting out that classic sort of 70's Hard Rock that has seen such a resurgence in recent years, with everything from the raw, but well executed vocals to the guitar tones harkening back to that period in time.
The third track on the album is also the title track, "Rock From the Woods" opens with a classic Southern Rock riff, with the bass following suit and thumping along nicely. The vocals are clean and raw, but take on a bit of a gritty Blues tone once in a while during the track. Most of the time you just want to tap your foot to the rocking drum section, but just a little after halfway you're hit with a heavy Blues sort of guitar solo, and it rips, you're served up with a more traditional solo afterwards, but it didn't have that same punch as the previous one for me. Moving along to track five, "Never Easy", and it's the quintessential Southern Rock ballad, complete with acoustic guitar. It seems that the vocals take on a bit of a rawer edge during this one, the sort that cuts through the speaker cone and slaps you upon first listen. The music is simple on this one, as it should be, this isn't the track to be showy and loud on, but to project an emotion, and they succeeded, the message comes through clearly. The guitar solos at the end are excellent though, and perfectly time to leave the song on a loud, screaming high point. The very next song, "Don't Need You" is probably the most aggressive tracks on the album, moving away from that 70's Hard/Southern Rock vibe towards a heavier Stoner Rock sound. The guitars simply pummel you to death from the start of the track, and the vocals take on a more modern tone, but not losing that raw edge one bit, if anything it's amplified on this one.
While it would appear that Black Bear don't have their own bandcamp page, you can order the album on CD or just the digital files from their label Mother Fuzzer Records, or go check 'em out on Amazon, if that's more your speed.
~Skip