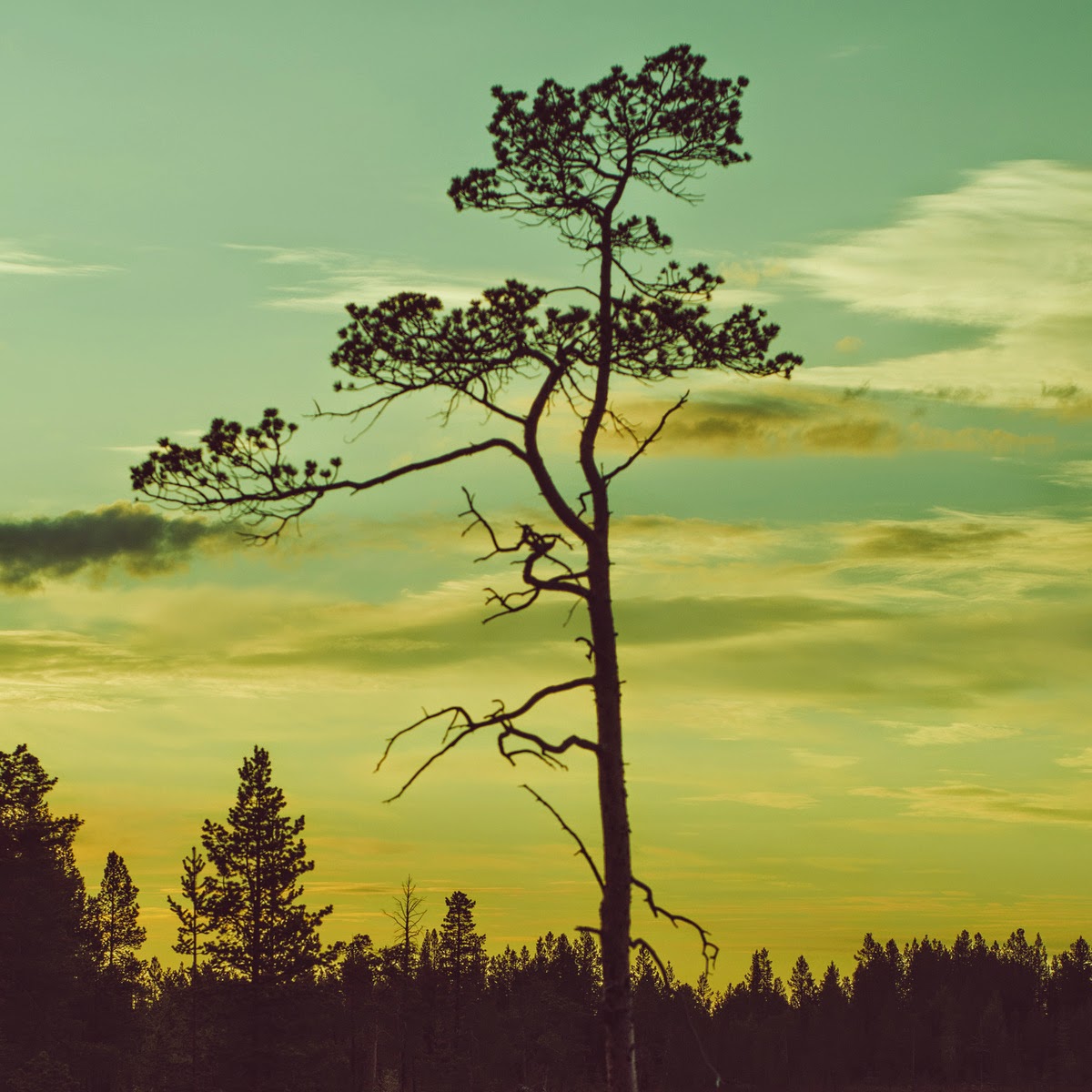 Hijo de la Tormenta's self-titled debut album (following up on their 2012 EP) is my first exposure to the group, and I have to say, I'm impressed with what I've heard.  The band has an unusual blend of sounds, bringing together fuzzy guitar with a prog-like patience and approach to song construction, so while they're fully capable of grinding out some dirty rock sounds for your ears, they do so while keeping things unpredictable.
In the midst of their amazingly tuneful heaviness, the drums do a lot to keep things from getting over-saturated, with counter-point rhythms, inventive fills, and a crisp sound to the drum-hits generating some defiant liveliness beneath the down-tuned doom rock.  Unpredictable twists on the band's established sound come with each new track, whether it's cranking up the speed for a wild ride of feedback, throwing in some new effects to alter an instrument, or some other aspect altogether getting turned on its head.
The album is well-served by the band's willingness to twist their musical approach however they can to make something interesting, and as a result, it's a great album as a whole.  Instead of just being a collection of songs, there's a real sense of unity tying them all together, and leading from one into the next.  While not all of the songs make use of vocals, the changing character of the songs still comes across as a natural development, built around Hijo de la Tormenta's use of melody and mood.  Top-notch stuff, and well worth checking into, whatever your musical tastes may be.
~ Gabriel