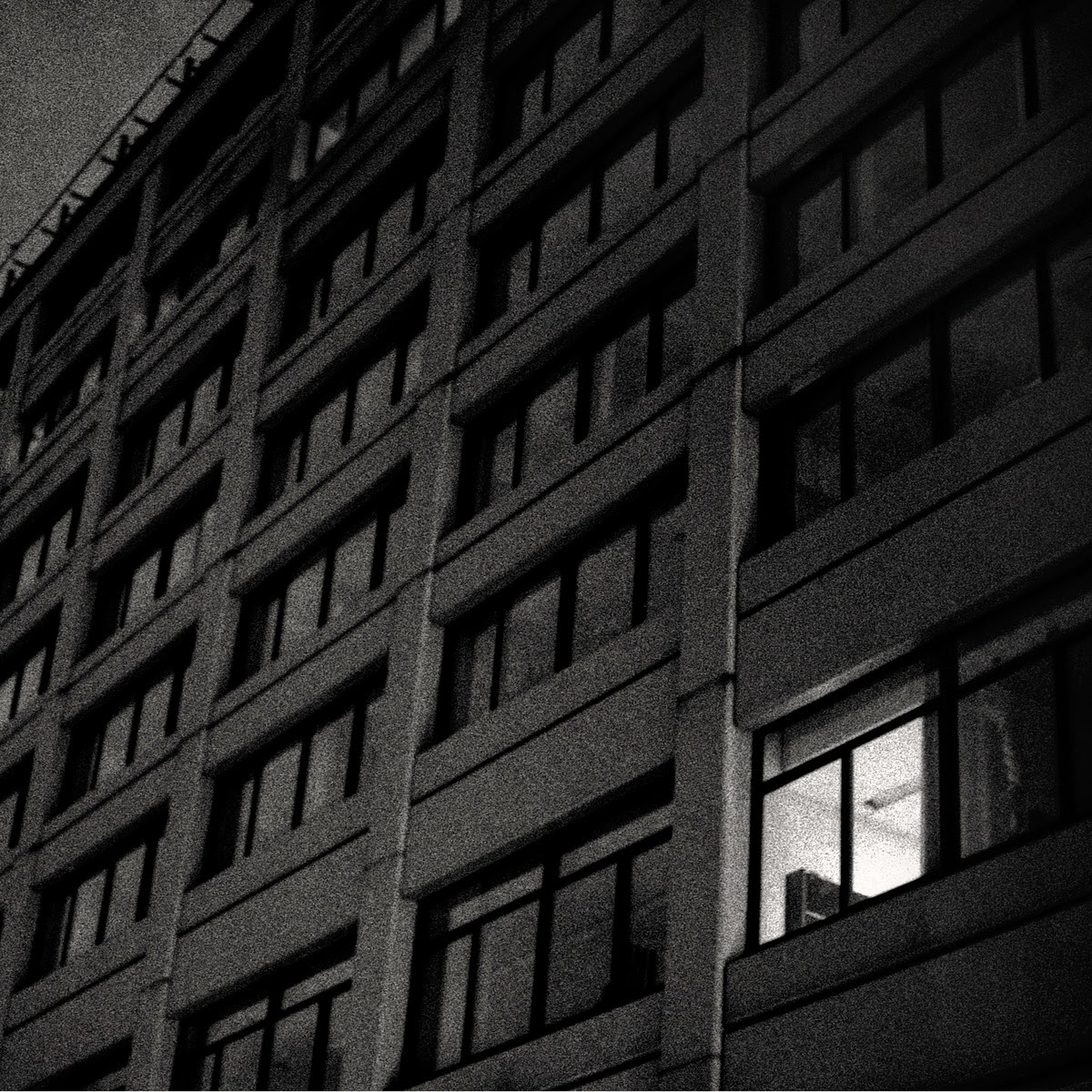 Even though this Belgian four piece have already offered up a few releases, including an EP and some split albums including the one our buddy Gabe reviewed with Vertigo last year. OMSQ have come roaring back to grace our blog with their first full length, entitled "Thrust/Parry", and it's a solid Atmospheric Sludge album from start to finish. The music seems to wander around in the soundscape that they create, sometimes treading the line between music and harmonic noise in the process. More often than not though, it's the tried and true formula of Sludge and Doom Metal with crushing, tar-like riffs and monstrous, hammering drums that pulverize the senses, or the slightly trippy and always groovy sounds of Space Rock that seeps into the album's pores like large doses of LSD. During the moments in between, and the haunting atmospheric passages, the noise and Post-Metal influences show through, mostly towards the end of the album, with the band creating a sound that could of materialized from the depths of the universe, the death rattle of some interstellar deity. The album undoubtedly has a little something for everyone in the crowd. Of the twelve tracks that make up "Thrust/Parry", my favorite would have to be "North Sea", with a seven and a half minute run time it takes one many shapes and forms over the duration, but it's all perfectly executed and feels completely seamless when you listen to it. Opening up with a soft and melodic guitar part, it continues on that path for a while, with the other instruments eventually falling into place as the track picks up steam. Even with being an instrumental band, some of the tracks have spoken word samples, including this one. And after one of those samples, around the three minute mark, the whole thing falls apart and a bruising Doom Metal inspired section comes marching along, only to be out done when the intensity kicks up yet again just before the six minute mark, leaving the song on a definite high point. With the album being a free download at bandcamp you can't lose by picking it up, but the band also has some limited run vinyl and CDs for you fine people to check out.
~Skip


For Fans Of;  Kylesa, The Melvins, Russian Circles